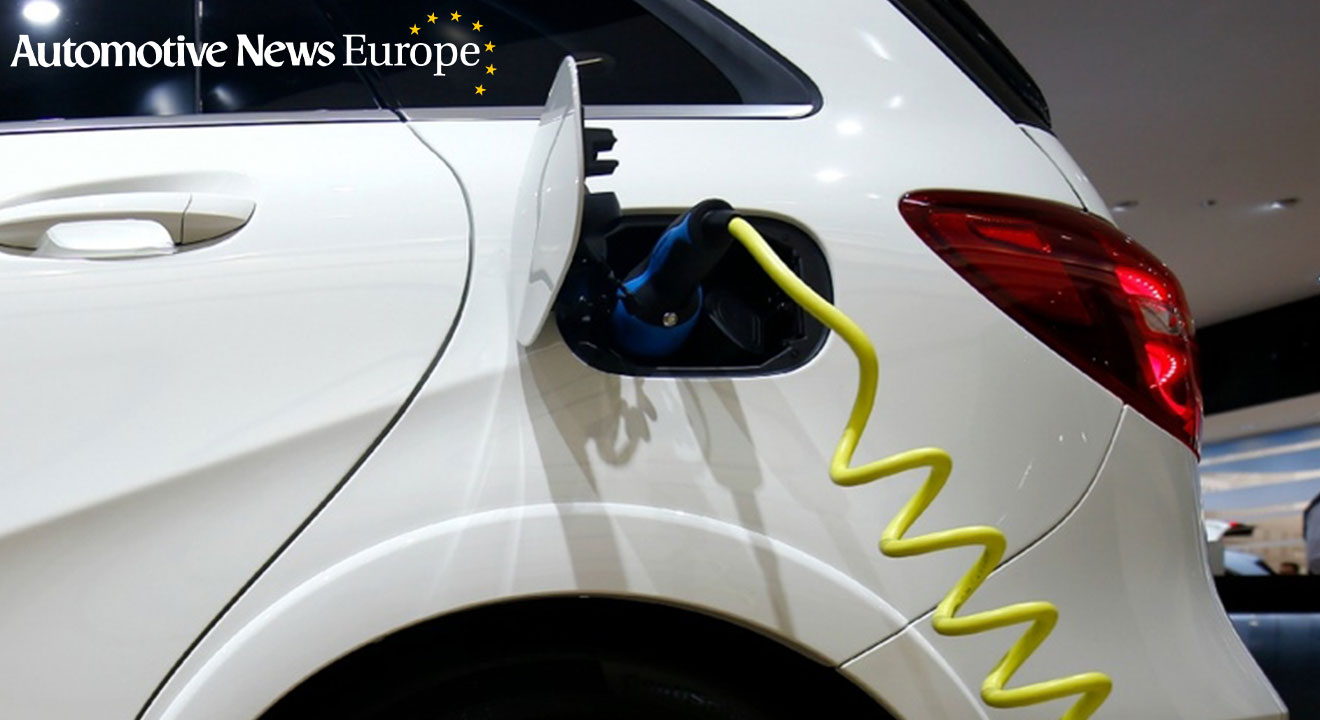 Global automakers are planning a $300 billion surge in spending on electric-vehicle technology over the next five to 10 years, with nearly half of the money targeted at China, accelerating the industry’s transition from fossil fuels and shifting power to Asian battery and EV technology suppliers.

The unprecedented level of spending – much of it by Volkswagen Group – is driven in large measure by government policies adopted to cut carbon dioxide emissions and will extend technological advances that have improved battery cost, range and charging time to make EVs more appealing to consumers, according to an exclusive Reuters analysis of public data released by those companies.

“The future of Volkswagen will be decided in the Chinese market,” said Herbert Diess, CEO of VW, which has decades-old joint ventures with two of China’s largest automakers, SAIC and FAW.

Speaking earlier this week to a small group of reporters in Beijing, Diess said China “will become one of the automotive powerhouses in the world.”

“What we find (in China) is really the right environment to develop the next generation of cars and we find the right skills, which we only partially have in Europe or other places,” he said.

Diess added, “We have very clear policies established here in China. Policymakers and regulators are requiring” a shift to EVs.

As China and other countries place more restrictions on conventional gasoline and diesel engines, auto companies have accelerated the shift to electrification. A year ago, global automakers said they planned to spend $90 billion on EV development.

The $300 billion that automakers have earmarked to put EVs into mass production in China, Europe and North America is greater than the economies of Egypt or Chile. Almost one-third of the industry’s EV spending total, about $91 billion, is being committed by the VW Group, which is aggressively trying to distance itself from the diesel scandal, which has cost it billions in penalties and legal settlements.