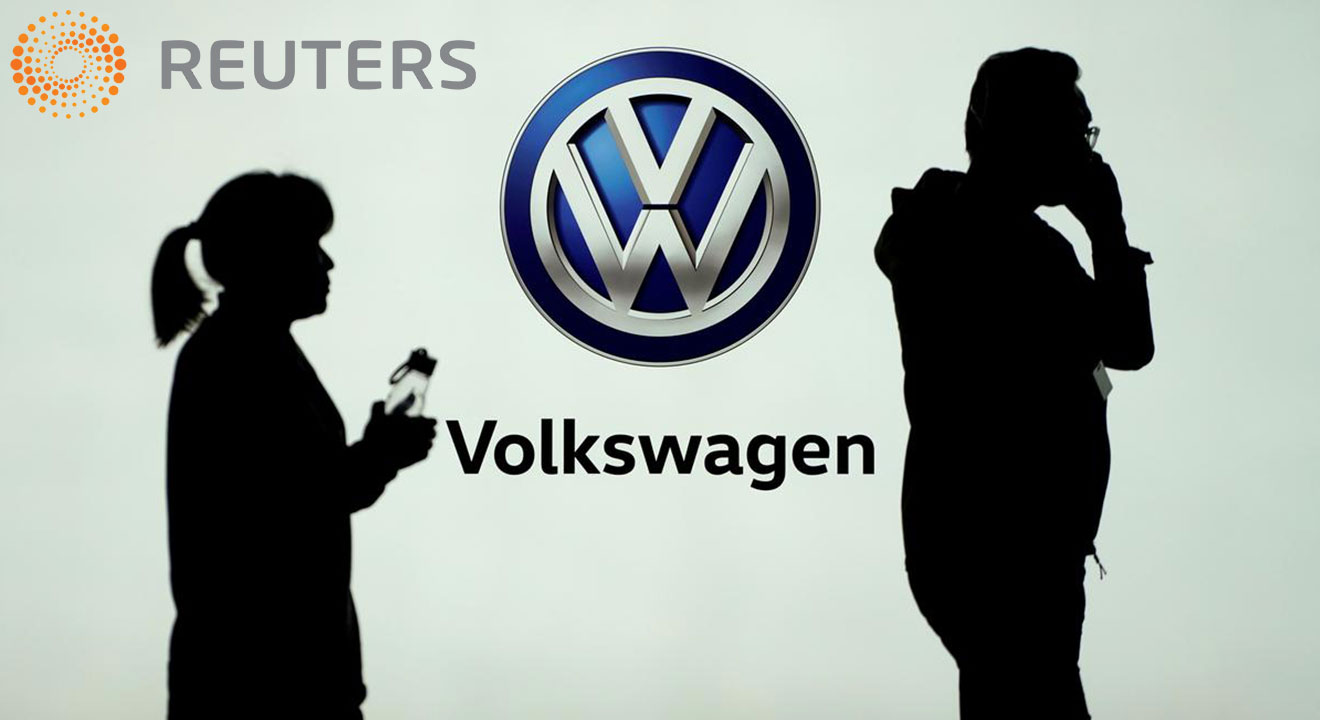 Volkswagen will invest almost 1 billion euros (US$1.1 billion) in battery cell production at a facility in western Germany and is seeking to simplify the group by spinning off or selling units, the automaker said on Monday.

Volkswagen said in a statement after a supervisory board meeting it would set up the battery facility in Lower Saxony under a partnership and would also begin talks on a planned new multi-brand plant in Europe.

Chief executive Herbert Diess said the factory is part of the company’s effort to electrify its vehicles. Battery cells are a key battleground in the automotive industry as it shifts to electric mobility. Currently the industry chiefly sources its requirements from Asian manufacturers.

Earlier this year, Diess said the automaker doesn’t want to become dependent on a few Asian manufacturers of batteries in the long term. Establishing its own battery Gigafactory will allow Volkswagen to ease its reliance on these companies. Volkswagen has a number of lucrative multi-billion dollar supply contracts with the likes of LG Chem and Samsung SDI.