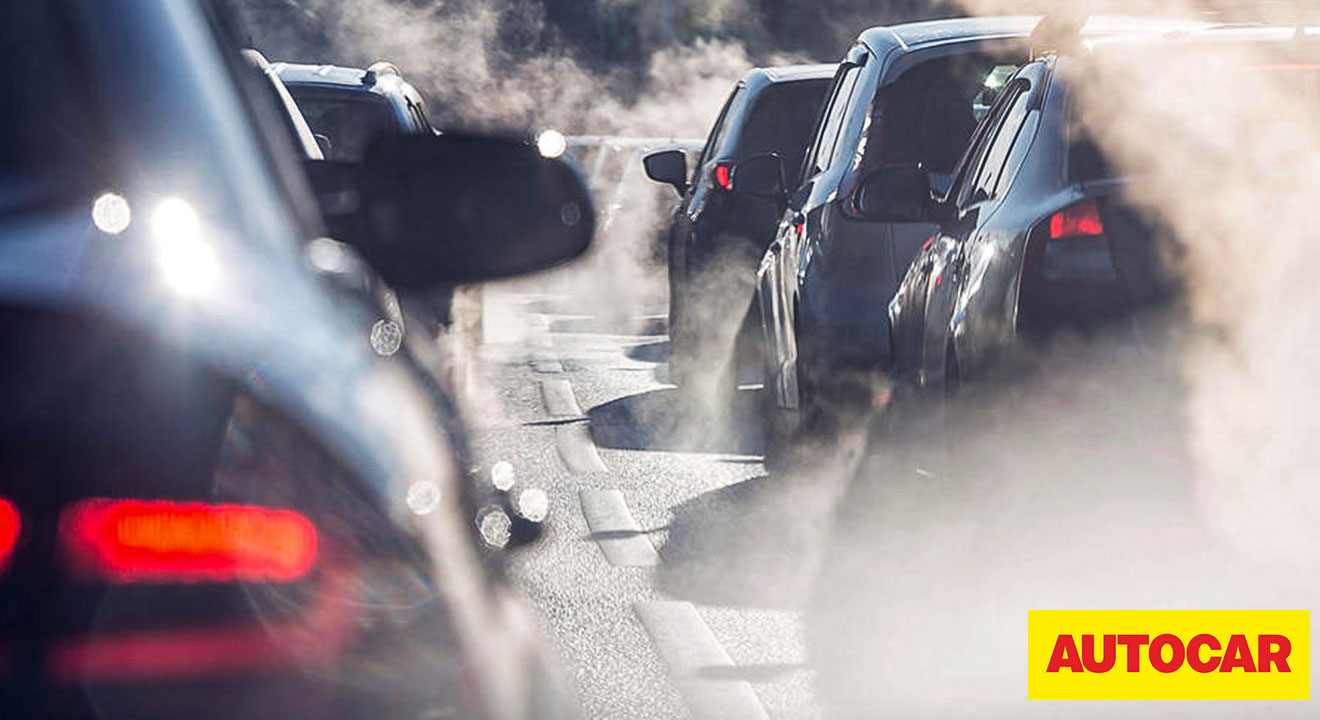 An accelerated plan to ban the sale of all petrol and diesel-engine cars – including hybrids and plug-in hybrids – by 2035 has been branded “extremely concerning” by the Society of Motor Manufacturers and Traders (SMMT). The move, which is five years earlier than previous plans, was announced by prime minister Boris Johnson at the launch of the COP26 climate summit as part of measures to help the UK achieve net zero carbon emissions by 2050.

However, SMMT boss Mike Hawes claims the government has “seemingly moved the goalposts” without a clear plan in place to achieve the goal.

“Manufacturers are fully invested in a zero-emissions future, with some 60 plug-in models now on the market and 34 more coming in 2020,” Hawes said.

“However, with current demand for this still expensive technology still just a fraction of sales, it’s clear that accelerating an already very challenging ambition will take more than industry investment.

“This is about market transformation, yet we still don’t have clarity on the future of the plug-in car grant – the most significant driver of EV uptake – which ends in just 60 days’ time, while the UK’s charging network is still woefully inadequate.

“If the UK is to lead the global zero emissions agenda, we need a competitive marketplace and a competitive business environment to encourage manufacturers to sell and build here. A date without a plan will merely destroy value today”.

In confirming the plans, the government said it “will continue to work with all sectors of industry to accelerate the rollout of zero-emissions vehicles – helping to deliver new green jobs in the UK”.

“The prime minister will use the speech [at the COP26 summit] to call for international efforts to reach net zero as early as possible through investment in cleaner, greener technology, preservation of our natural habitat and measures to improve resilience to climate change impact.”

In 2018 the government announced plans to ban the sale of new petrol and diesel cars and vans from 2040 onwards as part of the Road to Zero Strategy, but it said that ultra-low-emissions vehicles – including hybrids and plug-in hybrids – emitting less than 75g/km of CO₂ would still be allowed.

However, the new plan will ban the sale of any vehicle that is not zero emissions. Based on current technology, that would allow only electric or hydrogen vehicles to be sold. The plan is subject to consultation, with the government suggesting that it could be brought forward from 2035 “if a faster transition was possible”. Some government advisers have called for the ban to be introduced by 2030 at the latest.

The number of electric vehicles sold is poised to expand massively in coming years, as a flood of new mainstream vehicles reaches the market, the technology reduces in cost and charging infrastructure is massively improved – and it is likely that the bulk of vehicles sold will be fully electric long before 2035.

Despite that, the move to ban hybrid and plug-in hybrid sales will be a blow to car firms that have invested heavily in the technology. Electrified vehicles have been considered an important stepping stone to reducing fleet emissions in line with ever-tougher European Union CO₂ targets – which call for cars sold in 2035 to emit 37.5% less CO₂ than those in 2021 – while EV technology is developing.

The government has launched a series of policies to promote the uptake of EVs, and sales of plug-in hybrids fell sharply last year after the removal of grants for buyers of them.

ARTICLE: Autocar.co.uk | Updated: non-zero-emissions cars to be banned in UK by 2035