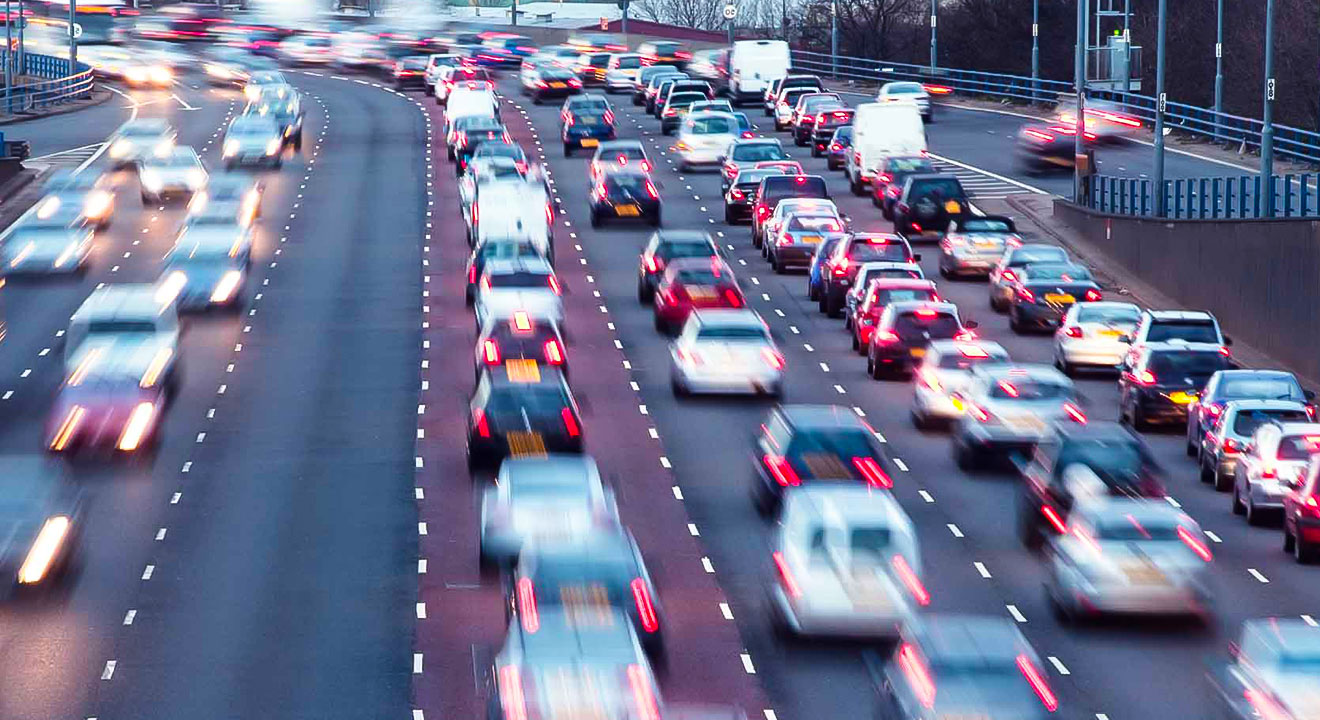 LONDON: Britain’s Government is set to ban the sale of petrol and diesel cars from 2040, when all vehicles must be fully electric as part of a plan to clean up the levels of air pollution. The move follows a similar announcement earlier this month by the French Government.

No-one was immediately available for comment at Britain’s Environment Ministry which was due to make the announcement, according to the newspaper reports. The Times said the sale of new hybrid vehicles that have an electric motor combined with a petrol or diesel engine would also end under the plan.

The Government has been under pressure to take measures to reduce air pollution after losing legal cases brought by campaign groups.

Under the proposals due to be announced on Wednesday, local authorities would be able to charge levies on the drivers of the diesel vehicles on the most polluted roads from 2020, if air quality does not improve, the Daily Mail newspaper said.

ARTICLE: UK to ban sales of petrol and diesel cars from 2040 in pollution crackdown