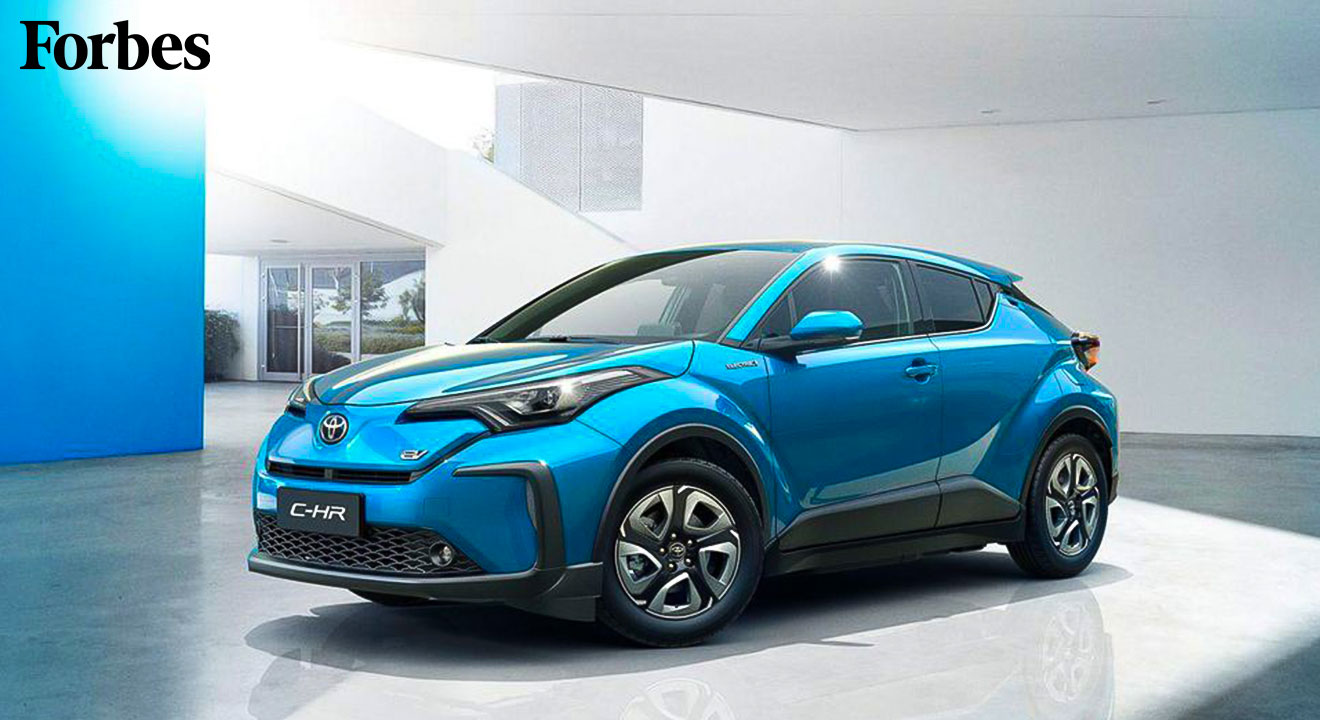 Some automotive analysts have recently suggested that Toyota missed the boat when it comes to electric vehicles. That could not be farther from the truth.

While not the first to mass-market an EV — that honour went to the Nissan Leaf in 2010 — Toyota has been methodically electrifying its lineup since it pioneered the world’s first hybrid — the Prius — back in 1997. In fact, of the 60 odd models (in Japan) in its range, well over half boast some form of electrification. We should of course note that by electrification, we are referring to vehicles powered by either a pure electric powertrain or a hybrid, plug-in hybrid or hydrogen fuel cell setup.

And electrification is the operative word here. Because while Toyota may not yet have a pure EV on the market, its hybrids, plug-in hybrids and fuel cell cars like the Mirai all have electric motors, battery packs and power control units that EVs employ. The technology is there. It’s just that the hybrid powertrains contain a gasoline engine component, which depending on the vehicle, either powers the drive wheels or merely acts as a generator to charge the batteries. Indeed, the Mirai is an electric car with hydrogen as its fuel.

A Toyota executive recently said “We might not have an EV in our lineup at this moment, but we have the necessary technology to release one almost immediately when the time is right.” He added that the company has been gauging market reaction to EVs, while it progressively electrified its entire lineup, a task that will be completed by 2025. That’s right. By 2025, every Toyota and Lexus vehicle will be propelled by some form of electric powertrain.

While the company was not offering up any range details or specifications on its powertrain, we did learn that the concept sits on the same Toyota New Global Architecture that underpins the popular Camry and Corolla. Another thing we can infer from the C-HR is that if Toyota can mount an electric powertrain in this small crossover then there is a fair chance that other models like the RAV4 or Corolla, which also employ the TNGA platform, can also be made into EVs.