Toyota to Increase EV Production Capacity in China by 20 percent 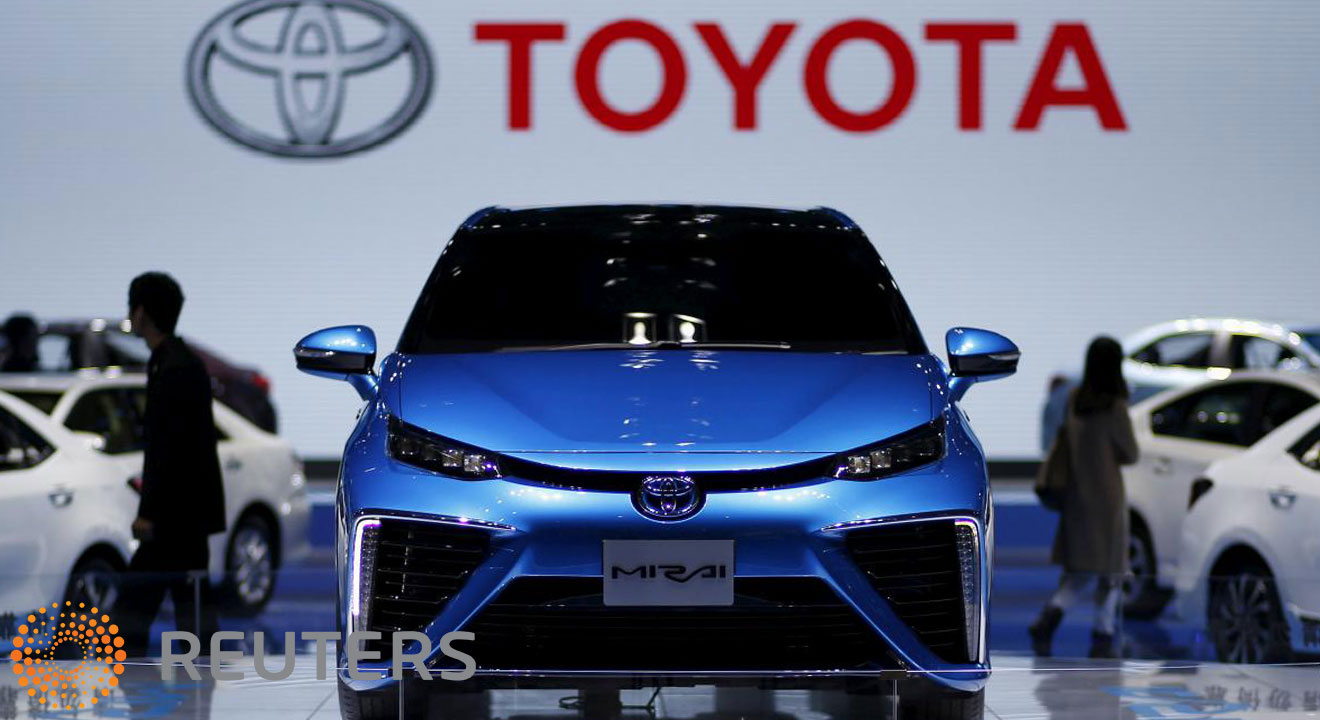 Japan’s Toyota Motor Corporation will build additional capacity at its auto plant in China’s Guangzhou, in addition to beefing up production at a factory in Tianjin city by 120,000 vehicles a year. A person close to the company said Toyota will build capacity at the production hub in the south China city of Guangzhou to also produce an additional 120,000 vehicles a year, an increase of 24 percent over current capacity.

All together, between the eastern port city of Tianjin and Guangzhou, Toyota will boost its overall manufacturing capacity by 240,000 vehicles a year, or by about 20 percent. Toyota’s production capacity in China is 1.16 million vehicles a year. Reuters reported earlier this week that Toyota plans to build additional capacity in Tianjin to produce 10,000 all-electric battery cars and 110,000 plug-in hybrid electric cars a year.