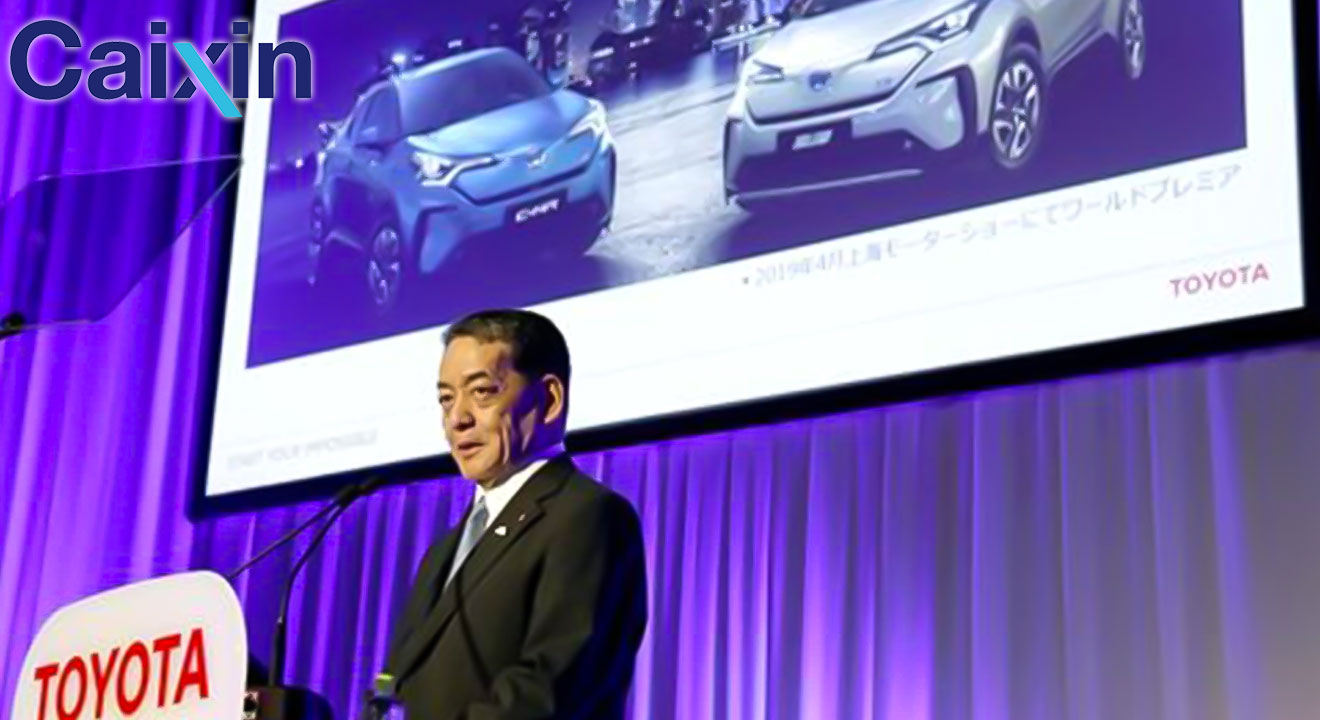 Details of the deal have not yet been announced, but the Financial Times said CATL and BYD are expected to supply lithium-ion batteries for Toyota-brand electric vehicles to be released in China and other markets starting next year. It is the first time Toyota has teamed up with a Chinese battery manufacturer.

Toyota also agreed to buy batteries from Japanese companies Toshiba Corp. and GS Yuasa Corp., adding to the supply it already gets from Panasonic Corporation, the Nikkei and the Financial Times reported, citing the company’s statement on Friday.

The deals come amid a rapid global shift towards electric vehicles that has forced automakers to scramble to lock up future battery supplies so that they can meet their ambitious goals to make electric vehicles a major part of their product offerings in coming years.

Two years ago, Toyota said its annual sales of electrified autos – a category that includes gasoline hybrid, plug-in hybrid and battery powered electric vehicles – would reach 5.5 million units, or half of its total sales, in 2030. The company has now pushed that goal forward to 2025, necessitating the new battery supply deals, according to Nikkei.

Fujian province-based CATL was founded only eight years ago and has developed into the world’s largest battery maker, having overtaken Panasonic’s by sales volume in 2017.

Until last year, BYD, China’s top electric-car maker, made batteries mainly for its own use. But the company has since begun to manufacture batteries for other companies, a move that has brought it into direct competition with CATL.

ARTICLE: Caixin Global | Toyota to Buy Batteries from China’s CATL and BYD as It Revs Up Electric Car Plans