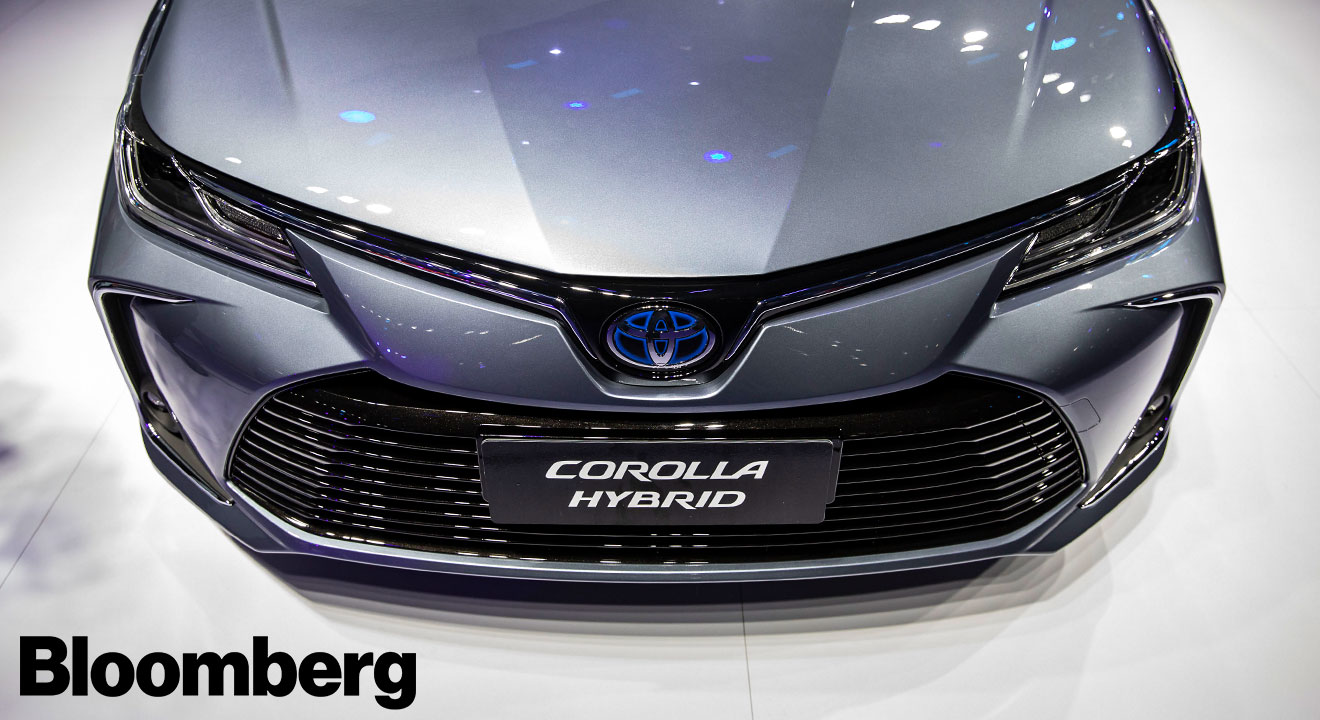 Toyota Motor Corp. agreed to buy batteries from Contemporary Amperex Technology Co. Ltd. (CATL) as part of a broader partnership, the latest in a slew of tie-ups being forged as global carmakers race to secure stable supplies for electric vehicles.

The two companies are also discussing various topics ranging from the development of new technology to recycling, Toyota said in a statement Wednesday. The agreement, flagged last month, is a boon for China’s CATL, which competes with Toyota’s partner Panasonic Corp. for the industry lead. Terms of the accord weren’t disclosed.

Global automakers are vying for access to vast amounts of batteries to power a growing number of electric vehicles amid capacity constraints and limited access to raw materials. For example, Volkswagen AG has been taking steps to secure enough batteries amid concerns it may not get what it needs from South Korea’s Samsung SDI Co. Daimler AG is betting that half of its global sales will be electric by 2030.

“It is critical that Toyota partners with CATL in order to secure supplies of high quality, durable batteries,” said Tatsuo Yoshida, an analyst at Sawakami Asset Management. “The partnership is a natural move in the electrification of cars.”

Toyota and Germany’s Volkswagen, the world’s two largest automakers, are seeking to leapfrog Tesla Inc. and Nissan Motor Co., maker of the best-selling Leaf electric vehicle. Volkswagen and Daimler have announced tens of billions of dollars in battery investments.

But more work is needed. “CATL and Toyota agree that a stable supply of batteries is critical and that battery technology must be further developed and advanced,” Toyota said in the statement.

After years of focusing on hybrid and fuel-cell technology, Toyota is embracing all-electric cars. The maker of the Prius is forecasting annual sales of 5.5 million EVs globally in 2025, after moving up its prior target by five years.

The CATL deal will help Toyota diversify its supply. Toyota struck a battery deal with China’s BYD Co. and is said to be planning a joint venture next year with Panasonic, Tesla’s main battery supplier. Panasonic already provides lithium-ion cells for Toyota models including the plug-in Prius.

Founded in 2011, CATL overtook Panasonic as the world’s largest supplier of EV batteries by sales in 2017 thanks to increasing domestic demand. It counts several Chinese carmakers as well as BMW AG and VW as customers.

It will be especially important to have a partner in China, Yoshida said. “The development of local production and consumption in China is critical,” he said.