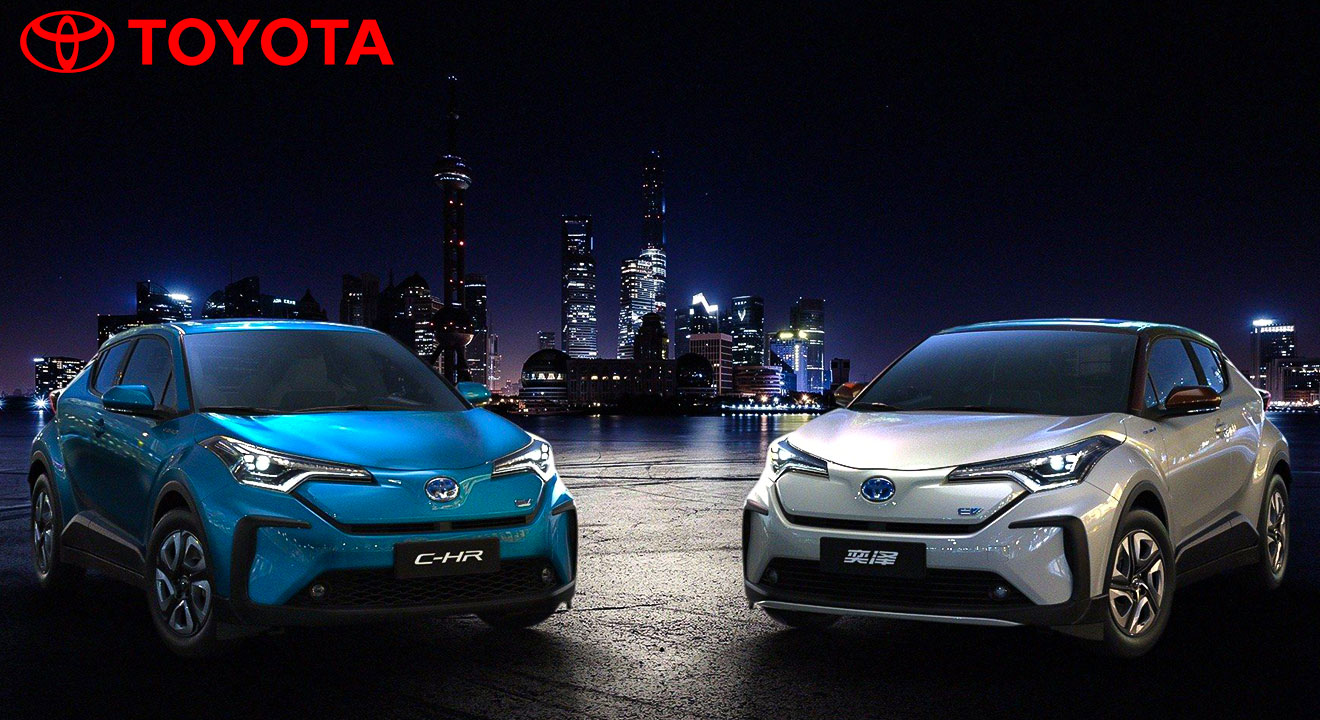 BYD Company Ltd. (BYD) and Toyota Motor Corporation (Toyota) have signed an agreement for the joint development of battery electric vehicles (BEVs). The two parties will jointly develop sedans and low-floor SUVs as well as the onboard batteries for these vehicles and others with the aim to launch them in the Chinese market under the Toyota brand in the first half of the 2020s.

BYD was founded in 1995 as a battery business and has grown into a total energy solution company, manufacturing not only electrified vehicles but other products such as large-size energy storage cells. The company name BYD stands for “Build Your Dreams” and core parts for electrified vehicles such as batteries, motors and power electronics are among the products that BYD develops in-house. In 2008, BYD became the first company in the world to sell mass production of plug-in hybrid electrified vehicles (PHEVs). Since 2015 onwards, BYD’s sales of BEVs and PHEVs have been ranked first in the world for four consecutive years.

To curb global warming, both BYD and Toyota seek to reduce CO₂ emissions by promoting the widespread use of BEVs. To accomplish these goals, both companies believe there is a need to put aside their rivalry and collaborate; therefore, the two companies have agreed to jointly develop BEVs.

Going forward, BYD and Toyota will make use of the electrified vehicles, and battery development technologies they have acquired through their market introductions and will work together to further develop BEVs that are attractive to customers and in further promoting their widespread adoption.