Tesla Powerwall gets a massive boost in Australia

Home News Tesla Powerwall gets a massive boost in Australia 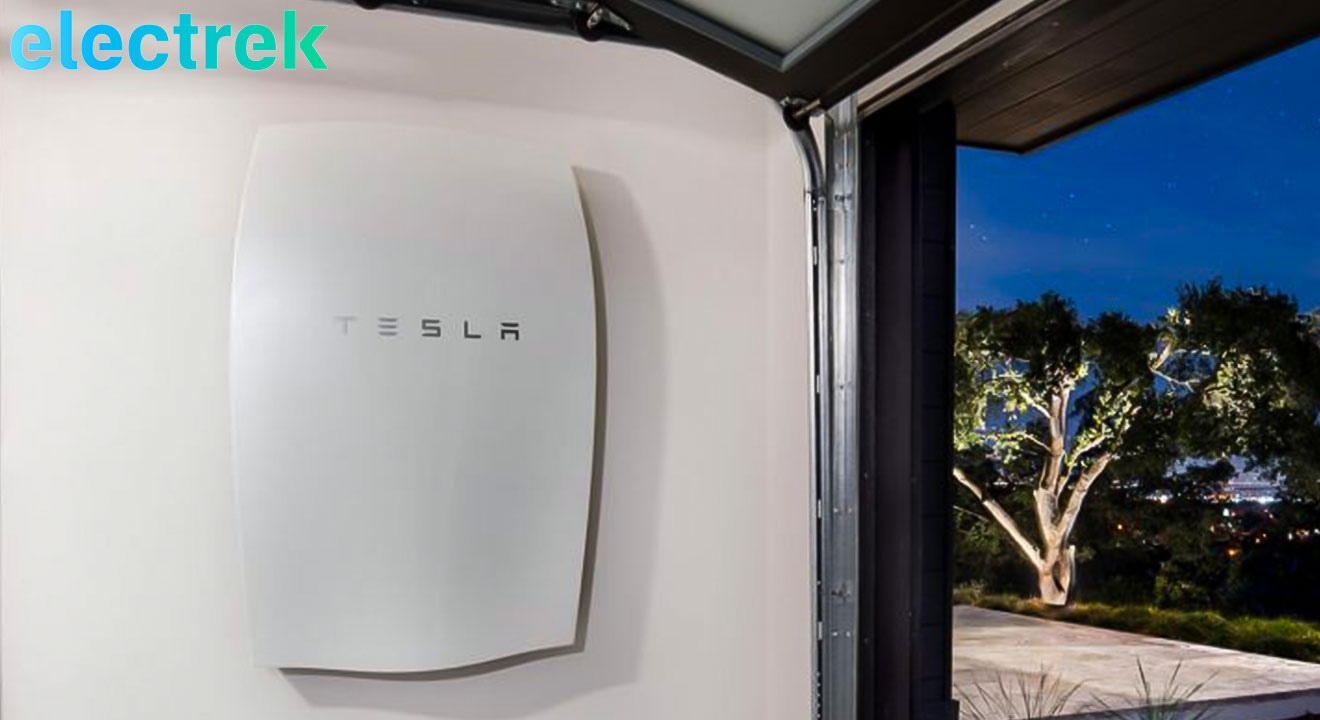 Australia is already a huge market for Tesla Powerwall for many reasons. But now you can add one more: the South Australian Government has approved Tesla’s home battery pack for an important subsidy worth ~50% of the battery pack for up to 40,000 homes.

Tesla already has its giant virtual power plant project with Powerwalls in South Australia, but a change in government during the implementation of the project has led to a weird situation.

Virtual Solar + Storage
A year ago, Tesla announced that it reached a deal with the South Australian Government to install solar arrays and Powerwalls on up to 50,000 homes.

The deal was jeopardized after a new government was elected in the state a few weeks later and they wanted to instead implement their own plan to offer discounted battery packs for 40,000 homes. However, the government has since come around and confirmed that they will be moving forward with Tesla’s initiative as long as it is financed successfully as well as their own plan for discounted battery packs.

In July, Tesla deployed the first 100 Powerwalls with solar for the new virtual power plant with a focus on reducing the cost of electricity for low-income households.

Additional Incentives
Now the South Australian Government has also approved Tesla’s Powerwall 2 for the new home battery pack incentive. One step off the grid reports that Tesla made the announcement last week and it’s now marketing the new incentive:

The company has set up a temporary stall at Adelaide’s Rundle Mall – it will be open through to Sunday 10 February – to spruik its role in the scheme, and the specs of its storage technology.

The Powerwall, including additional hardware, costs about $12,350 in Australia. The government is offering a $6,000 subsidy, which basically cuts the price in half before installation which adds another $1,450 to $4,000, according to Tesla.

It’s still relatively expensive, but with the high electricity rates in South Australia, homeowners are expected to see a return on investment fairly quickly.

FULL ARTICLE: Tesla Powerwall gets a massive boost in Australia with ~50% subsidy for up to 40,000 homes