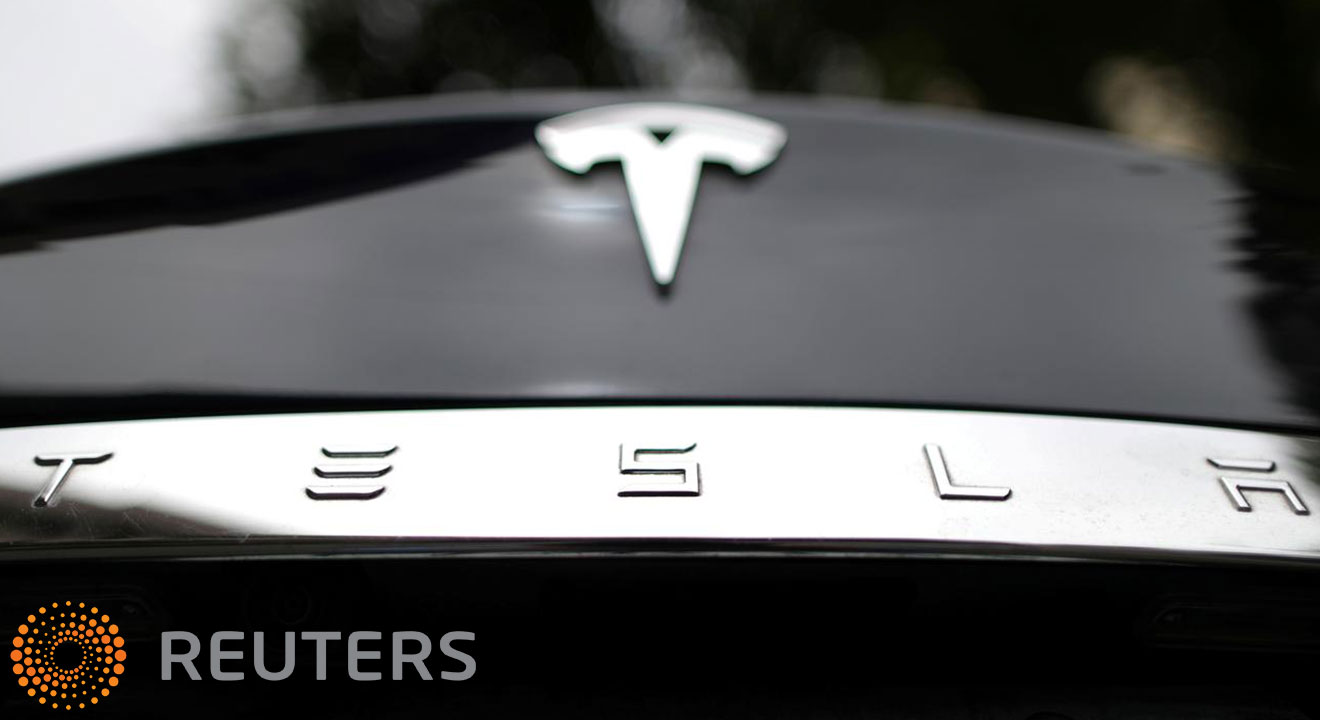 Tesla Inc expects global shortages of nickel, copper and other electric-vehicle battery minerals down the road due to underinvestment in the mining sector, the company’s global supply manager for battery metals told an industry conference on Thursday, according to two sources.

The company, a major minerals consumer, has rarely talked publicly about its views on the metals industry. Copper, nickel, lithium and related minerals are key components used to make electric-vehicle batteries and other parts.

Sarah Maryssael, Tesla’s global supply manager for battery metals, told a closed-door Washington conference of miners, regulators and lawmakers that the automaker sees a shortage of key EV minerals coming, according to the sources.

According to a Tesla spokesman, the comments were industry-specific and referring to the long-term supply challenges that may occur with regards to these metals.

The copper industry has suffered from years of underinvestment, and it is now working feverishly to develop new mines and bring fresh supply online as the electrification trend envelops the global economy. Freeport-McMoRan Inc, the world’s largest publicly traded copper producer, is expanding in the United States and Indonesia.

Maryssael added, according to the sources, that Tesla will continue to focus more on nickel, part of a plan by Chief Executive Elon Musk to use less cobalt in battery cathodes. Cobalt is primarily mined in the Democratic Republic of the Congo, and some extraction techniques – especially those using child labour – have made its use deeply unpopular across the battery industry, especially with Musk.

Maryssael told the conference, hosted by commodity pricing tracker Benchmark Minerals Intelligence, that there is “huge potential” to partner with mines in Australia or the United States, according to the sources.

Australia late last year signed a preliminary deal with the United States to support joint research and development of minerals deemed critical to the U.S. economy.