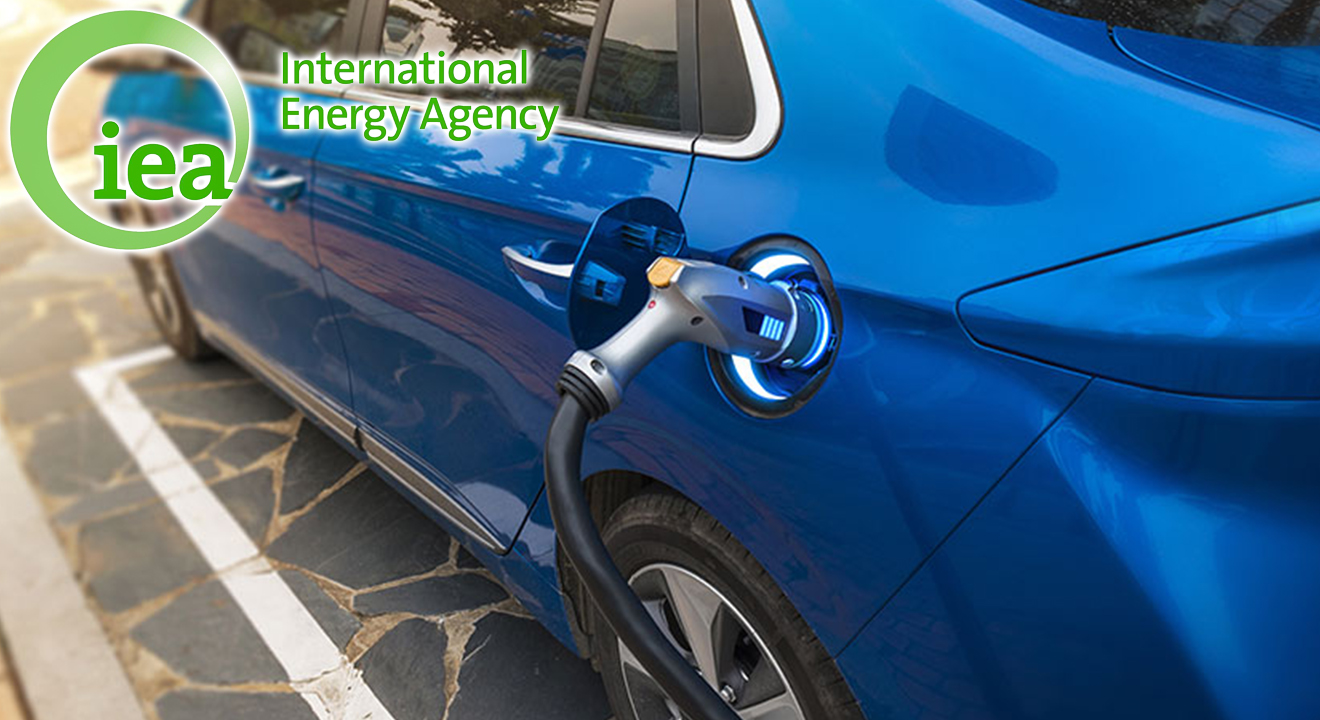 According to the latest edition of the International Energy Agency’s Global Electric Vehicles Outlook the number of electric and plug-in hybrid cars on the world’s roads exceeded 3 million in 2017, a 54% increase compared with 2016. China remained by far the largest electric car market in the world, accounting for half sold last year. Nearly 580,000 electric cars were sold in China in 2017, a 72% increase from the previous year. The United States had the second-highest, with about 280,000 cars sold in 2017, up from 160,000 in 2016.

Nordic countries remain leaders in market share. Electric cars accounted for 39% of new car sales in Norway, making it the world leader in electric vehicle (EV) market share. In Iceland, new EV sales were 12% of the total while the share reached 6% in Sweden. Germany and Japan also saw strong growth, with sales more than doubling in both countries from their 2016 levels.

Electric mobility is not limited to cars. In 2017, the stock of electric buses rose to 370,000 from 345,000 in 2016, and electric two-wheelers reached 250 million. The electrification of these modes of transport has been driven almost entirely by China, which accounts for more than 99% of both electric bus and two-wheeler stock, though registrations in Europe and India are also growing.

Charging infrastructure is also keeping pace. In 2017, the number of private chargers at homes and workplaces was estimated at almost 3 million worldwide. In addition, there were about 430,000 publicly accessible chargers worldwide in 2017, a quarter of which were fast chargers. Fast chargers are especially important in densely populated cities and serve an essential role in boosting the appeal of EVs by enabling long-distance travel.