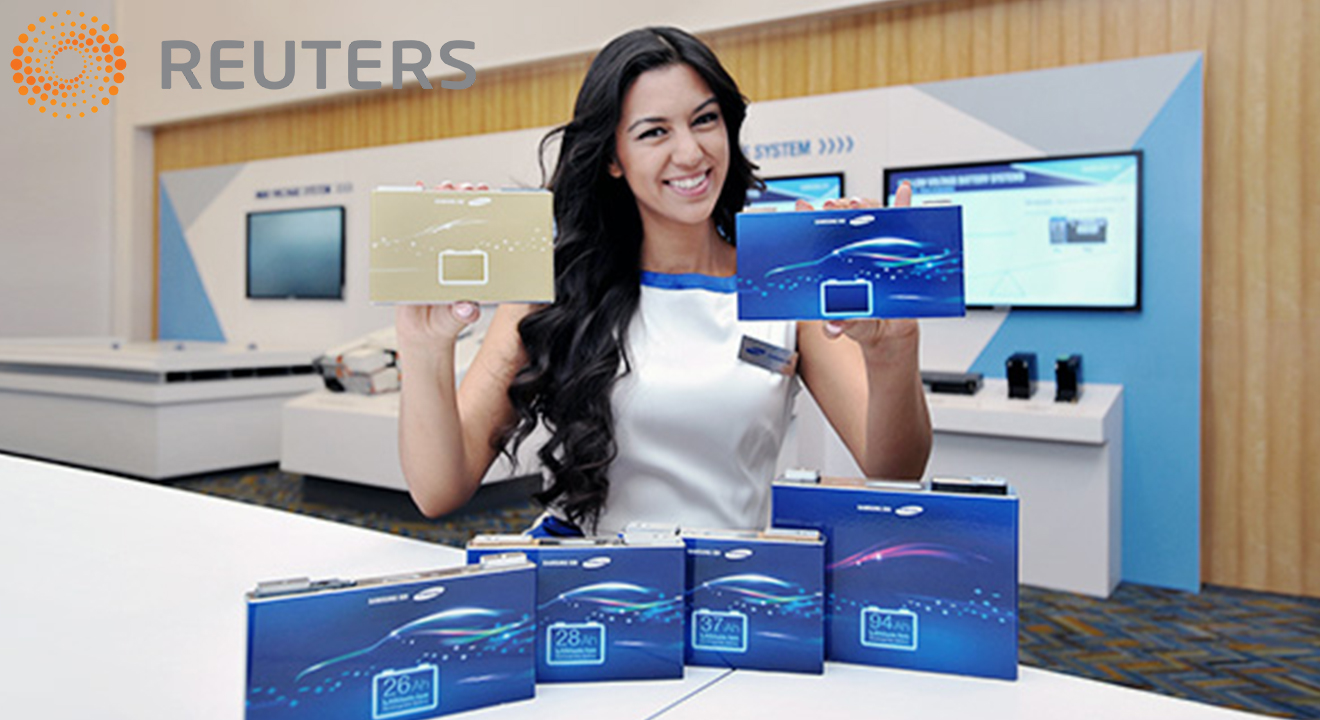 South Korea’s Samsung SDI Co (006400.KS) plans to invest about 400 billion won (273.62 million pounds) to build a plant to make electric vehicle batteries in Hungary, joining the race to build capacity and tap European demand at a time of disappointing Chinese demand. Samsung SDI, whose customers include BMW (BMWG.DE), said on Tuesday that the proposed factory near Budapest would start production in the second half of 2018 and it would be able to produce batteries used for 50,000 pure electric vehicles (EVs) annually.