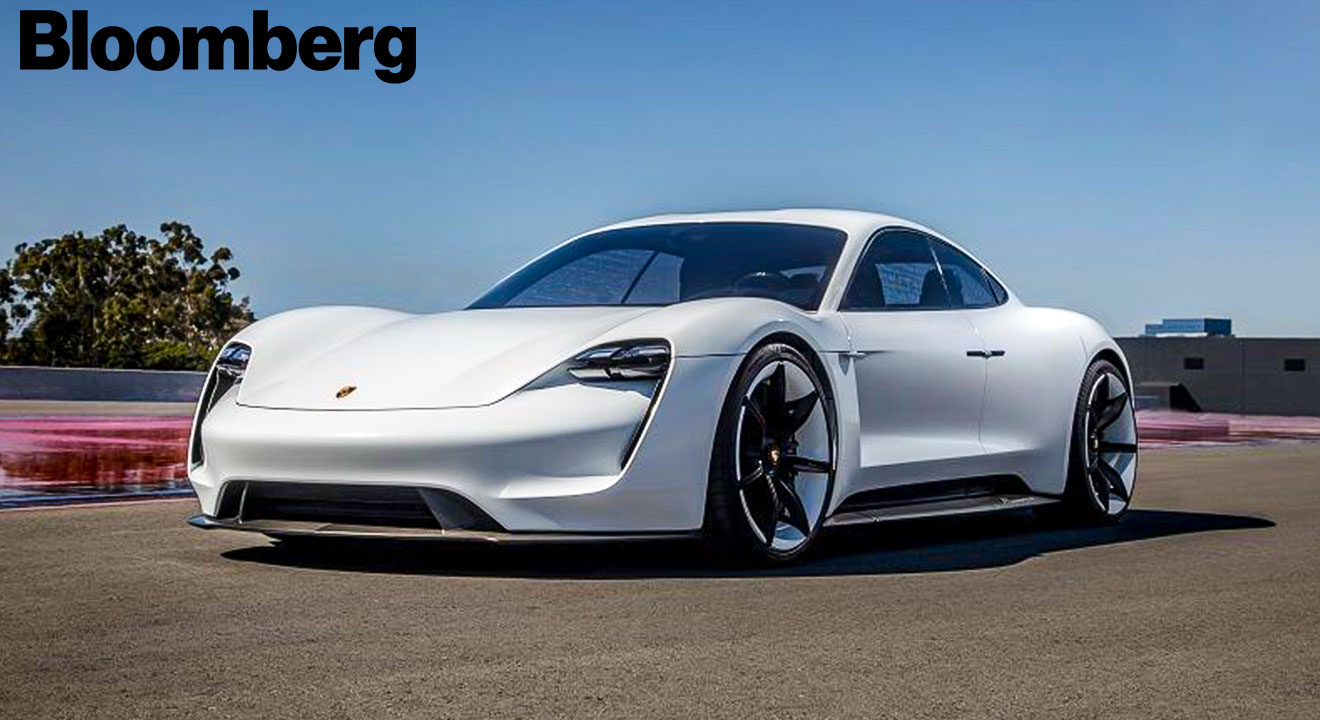 After a bumpy start for sister brand Audi’s e-Tron, the Taycan, with the top Turbo S version priced at $185,000, is for the time being the flag-carrier in VW’s massive drive to unseat e-car pioneer Tesla Inc. The wraps came off Wednesday at simultaneous events in its three biggest markets, with Porsche – known for churning out roaring sports cars – presenting the vehicle bathed in a backdrop of sustainable-power imagery.

“It’s a true Porsche,” the brand’s chief executive officer, Oliver Blume, said at the German leg of the event that unveiled a white version of the sedan. “But it’s different than anything we built in the past 70 years. Porsche is positioning itself for a sustainable future.”

Despite all its engineering muscle as the world’s largest automaker, VW has struggled to slow Tesla’s march. The debut of the e-Tron, a challenger to the Model X sport-utility vehicle, was marred by delays and a recall. Tesla chief Elon Musk has meanwhile stretched downmarket with the lower-priced Model 3, which started selling in Europe this year and is about to begin production in China.

Like Tesla with the Model 3, Porsche is rolling out higher-priced versions of the Taycan first, starting with Turbo S and the $150,900 Turbo. The base version of the car is expected to be priced below $100,000, and a Gran Turismo derivative will start sales at the end of next year.

The car will generate a “good margin” starting with the top end versions, Blume said in an interview with Bloomberg TV. Returns won’t be as high as for other models “but this is a start for e-mobility.”

The Taycan, boasting technical superlatives such as ultra-fast charging, and the mass-market VW ID.3 will be on display at next week’s Frankfurt auto show, and are slated to start production later this year, leading VW’s more than 30 billion-euro ($33 billion) push to produce battery-powered cars across all price segments. It’s a plan the German manufacturer can ill-afford to see falter.

The Taycan “is a turning point for Porsche and the industry as it raises the technical bar for electric vehicles beyond Tesla,” Bloomberg Intelligence analyst Michael Dean wrote in a report. The Taycan should “be profitable from launch given Porsche’s proven pricing power, albeit at vastly reduced margins as compared with gas-powered models.”

At last count, the sleek car had attracted about 30,000 deposits. The car is partly financed by a 1 billion-euro ($1.1 billion) green Schuldschein promissory note, the first for a carmaker. It may quickly outsell the iconic 911 that has led Porsche’s appeal among the world’s wealthy for decades. Half of deliveries will be all-electric or hybrid by 2025, Blume said.