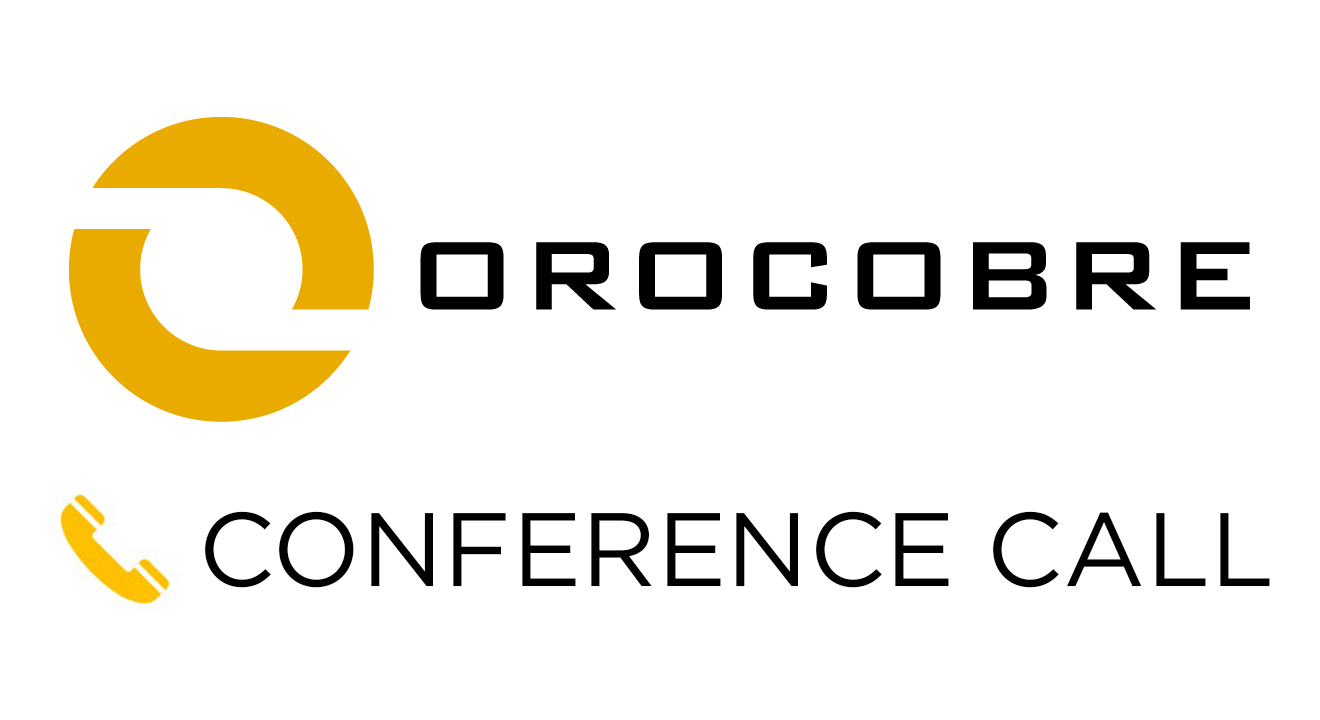 Listen to a recording of Orocobre’s latest teleconference discussing our Quarterly Activities Report for the period ending June 2017. 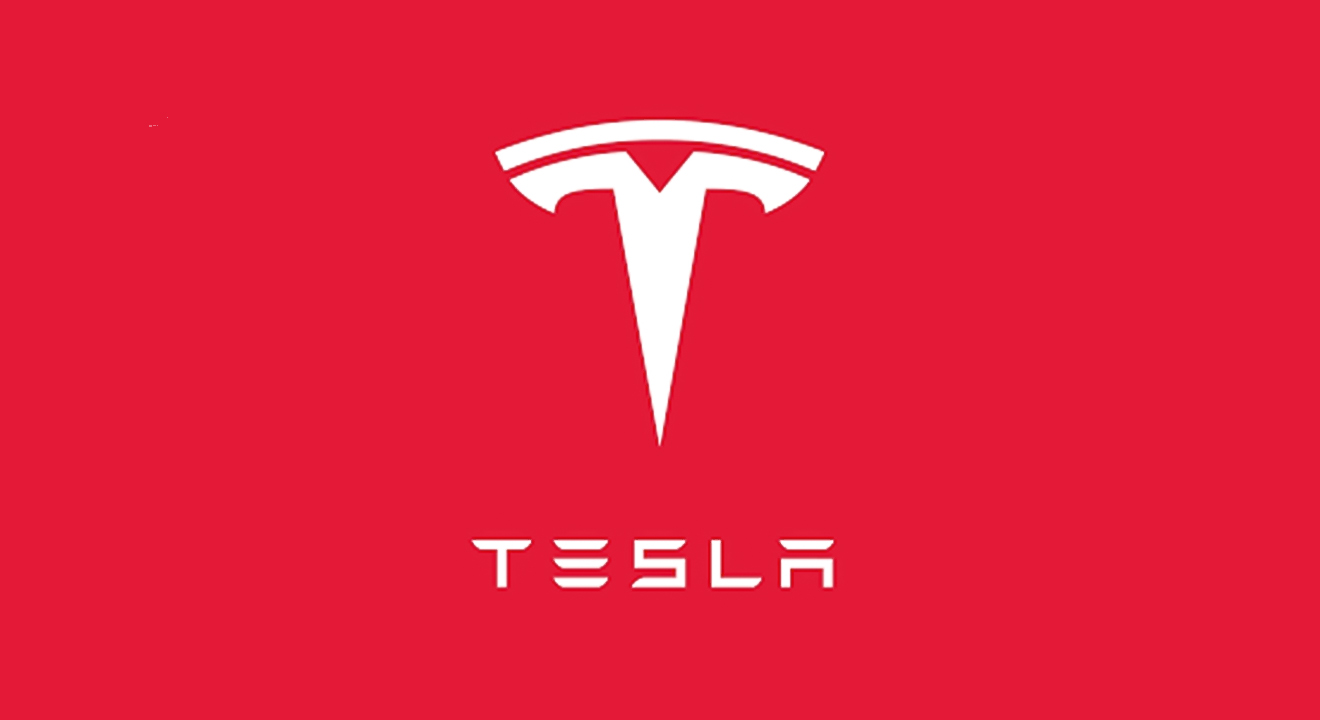 ADELAIDE: Tesla CEO Elon Musk has promised to build the energy storage system for South Australia and get it working within 100 days, or the company will provide it for free. Tesla will provide 100 megawatts of battery storage by Dec. 1, pairing it with a wind farm at Hornsdale... 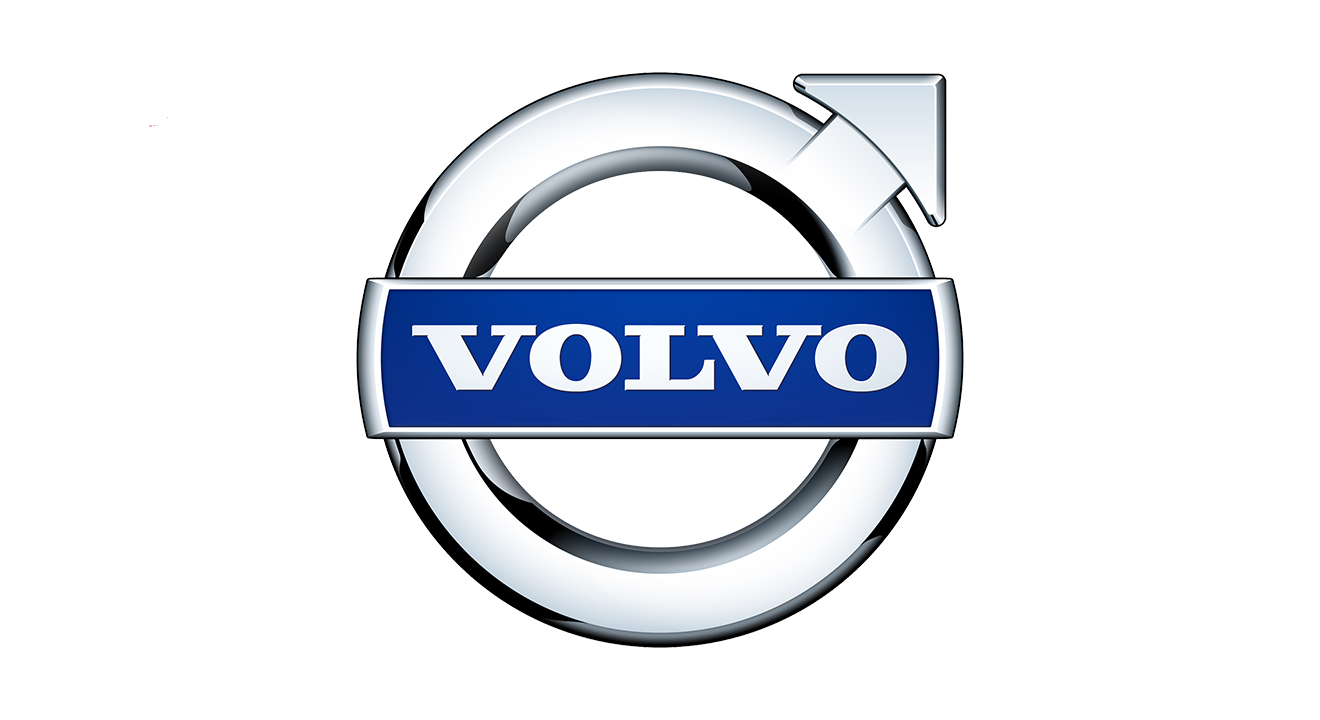 GOTHENBURG: Geely-owned Volvo Car Group said on Wednesday all new models launched from 2019 will be fully electric or hybrids. The Gothenburg-based company will continue to produce pure combustion-engine Volvos from models launched before that date, but said it would introduce cars across its model line-up that ranged from fully... 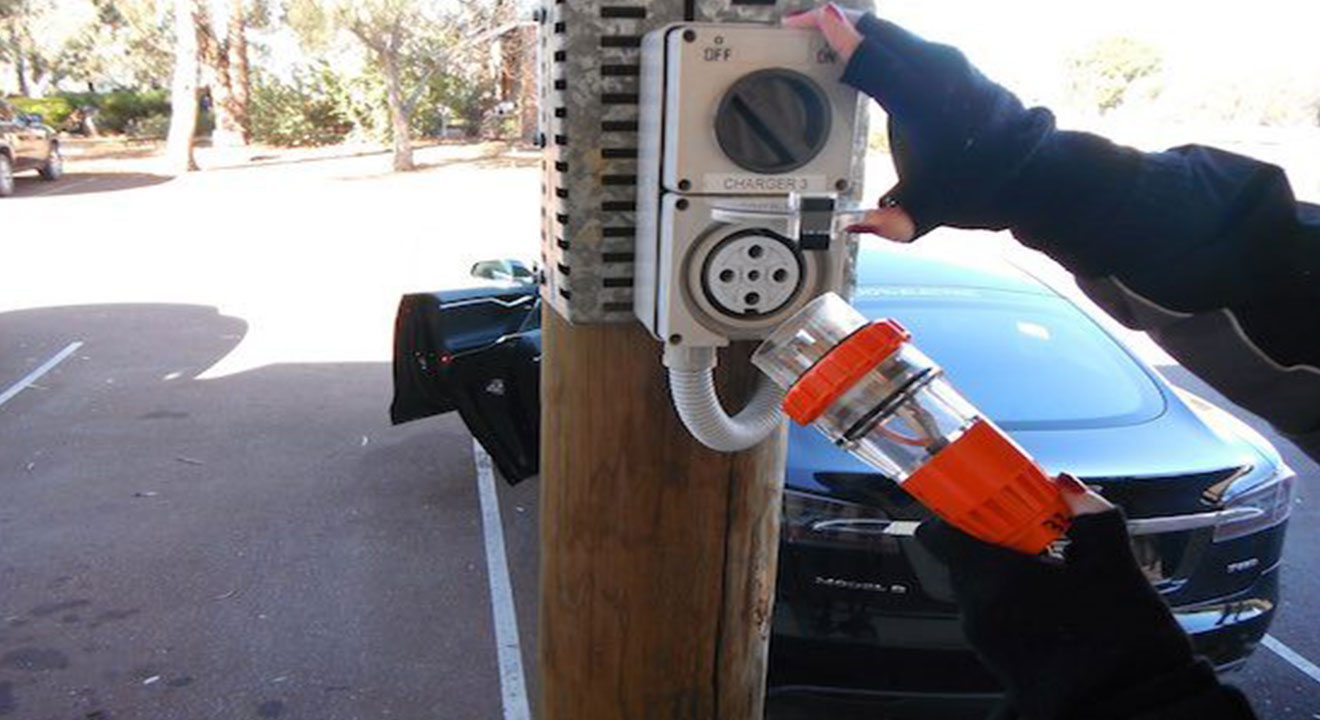 WESTERN AUSTRALIA: More than 70 electric vehicle (EV) charge points are set to be installed throughout rural and remote Western Australia, as the state’s largest retailer prepares for a not-too distant future where EVs are “ubiquitous” on the nation’s roads. The initiative, a team effort by Synergy and the WA...

Click to view the Orocobre Corporate Video showcasing an aerial and up close view of our operations at Salar de Olaroz and Borax Argentina S.A., with an insight into Orocobre’s Stage 2 Expansion at the Olaroz Lithium Facility. 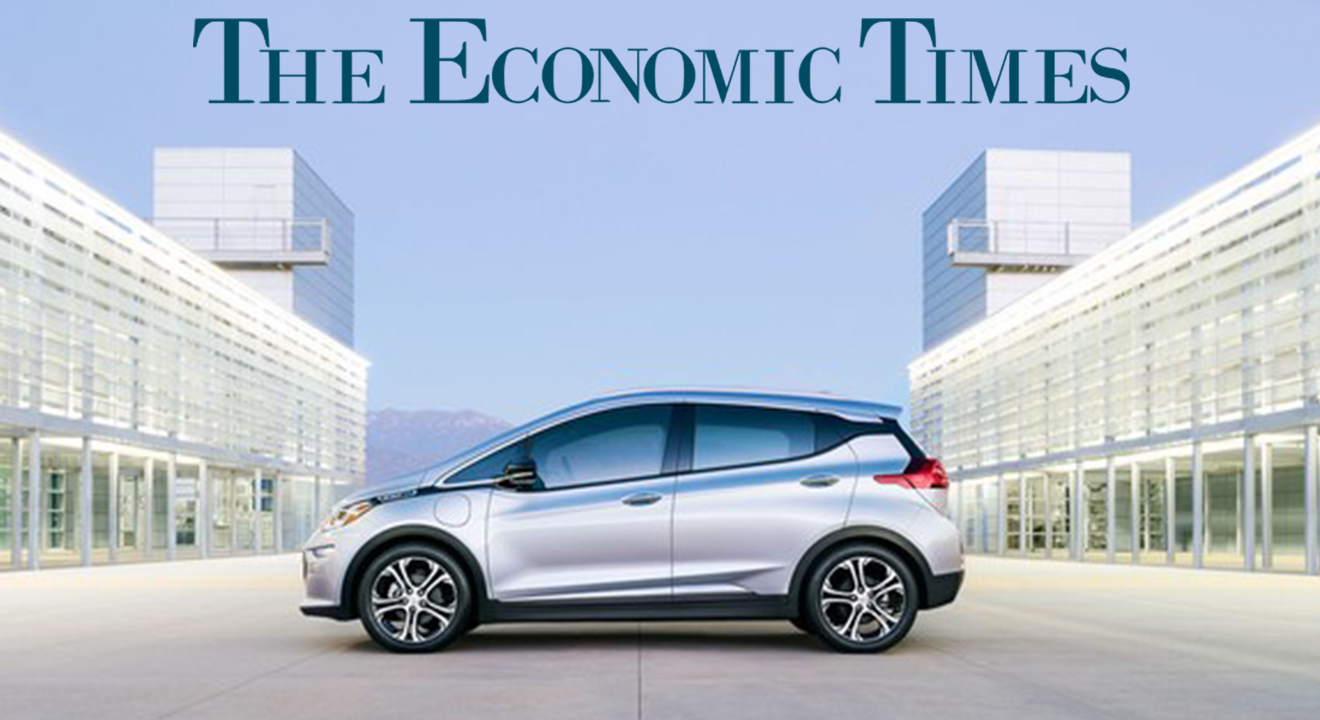 SHANGHAI: General Motors Co. plans to launch 10 electric and gasoline-electric hybrid vehicles in China by 2020, an executive said Friday, as automakers speed up the rollout of alternative vehicles under pressure from Beijing to promote the industry. GM will start production of a pure-electric model in China within two... 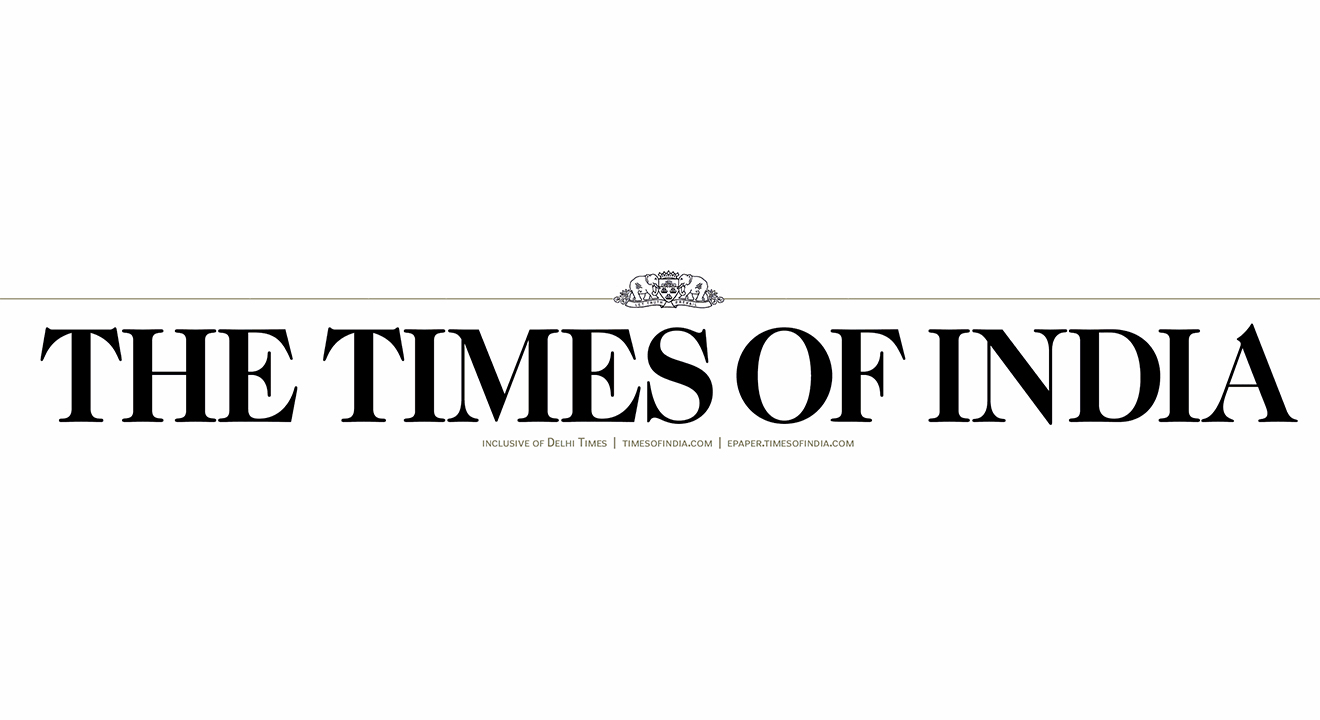 NEW DELHI: The government has asked Indian Space Research Organisation(ISRO) to allow interested players including from private sector to obtain the technology for mass production of Lithium-Ion batteries for electric vehicles. ISRO will now come up with a framework to make this process smooth. 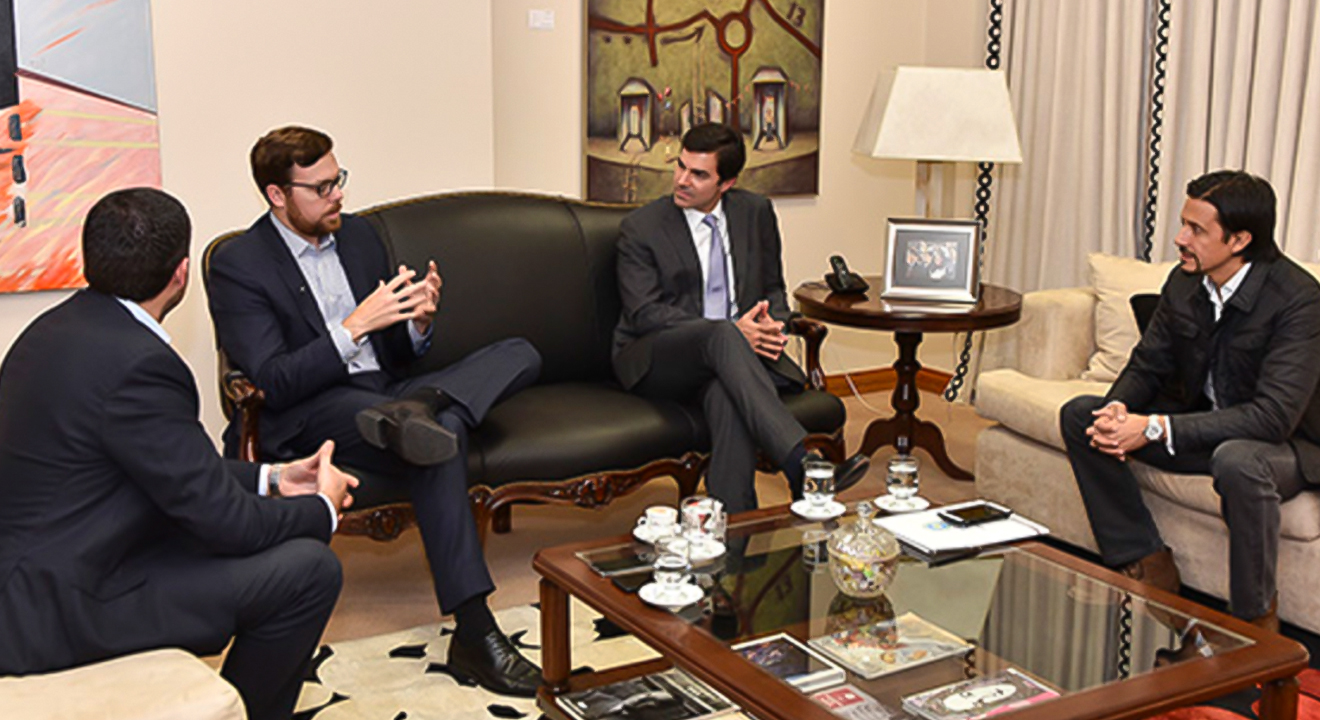 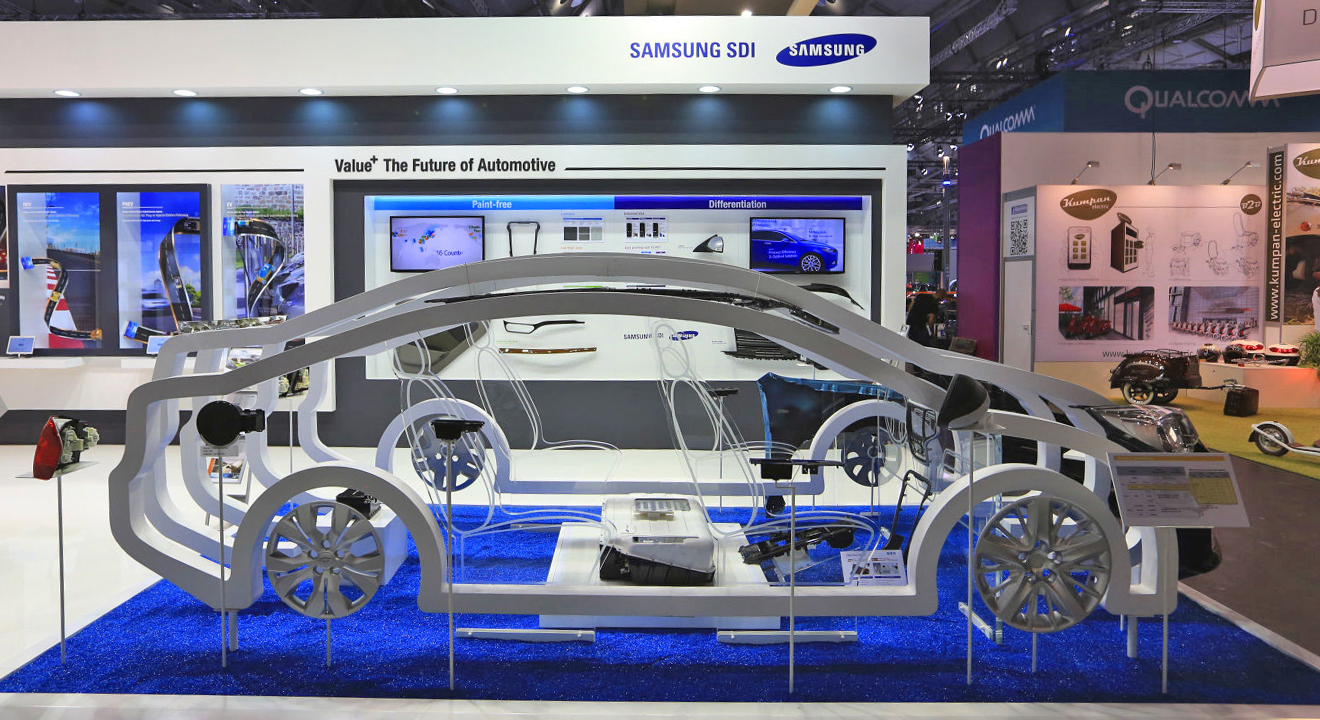 By the time 2021 rolls around, a number of major car makers will have a varied selection of electric cars available. Developments in battery technology will dictate the range and features that these cars can offer, but Samsung wants to give consumers a brief insight into what will be available... 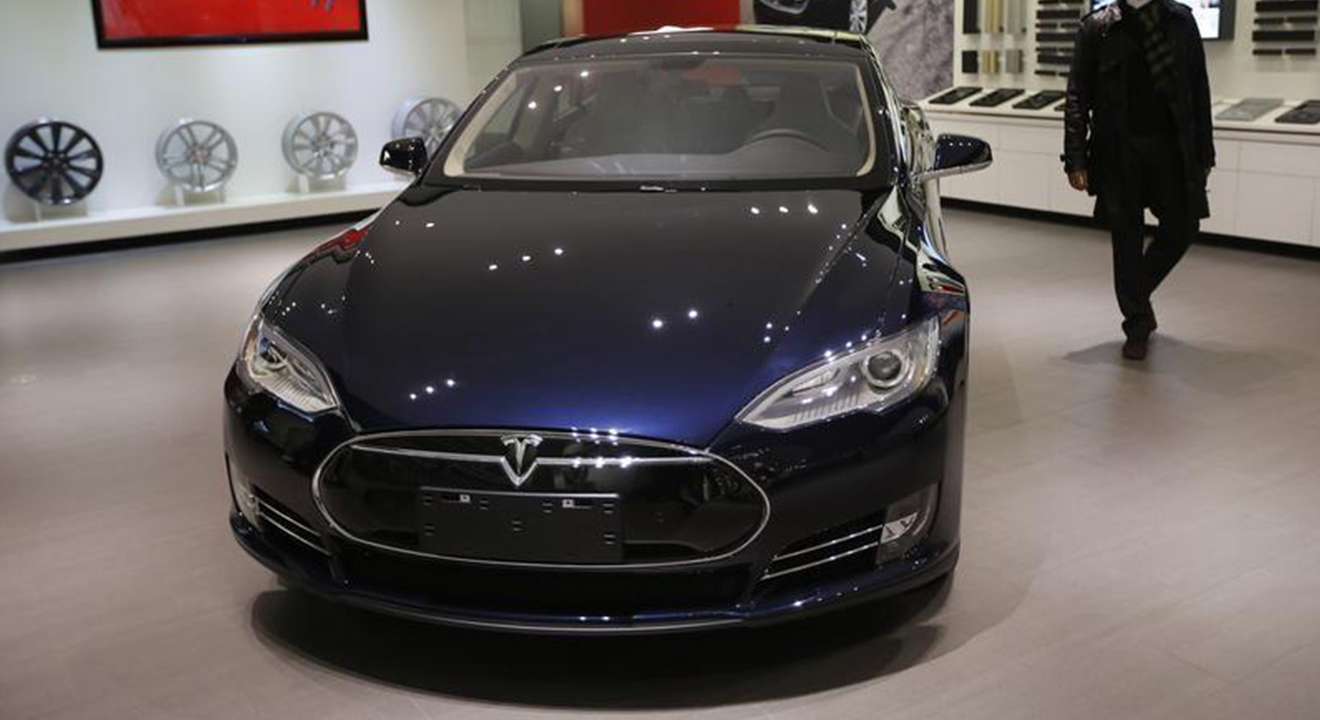 Tesla says in talks with BMW over car batteries, parts