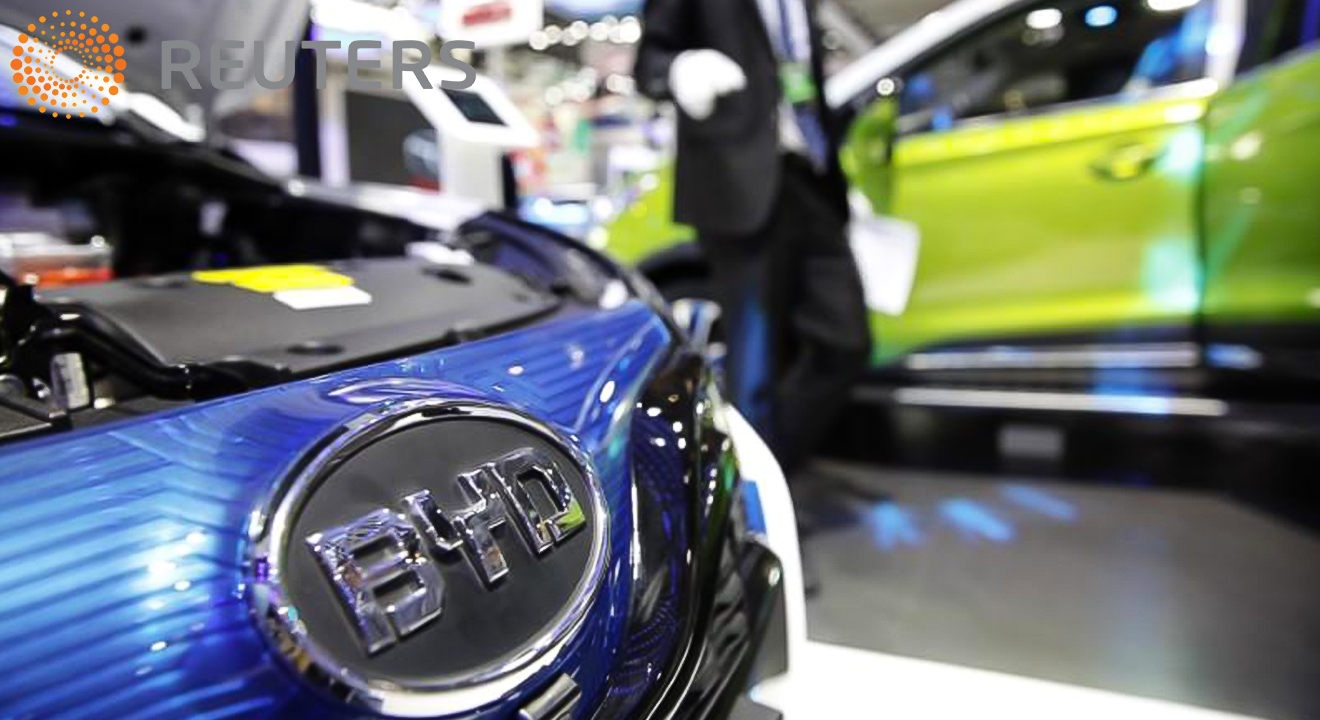 Chinese electric vehicle (EV) maker BYD Co will open a battery recycling plant in Shanghai in the second quarter as it looks to reduce raw material costs and help to address battery waste, a spokeswoman said on Wednesday. BYD has been building the plant and will hold a opening ceremony... 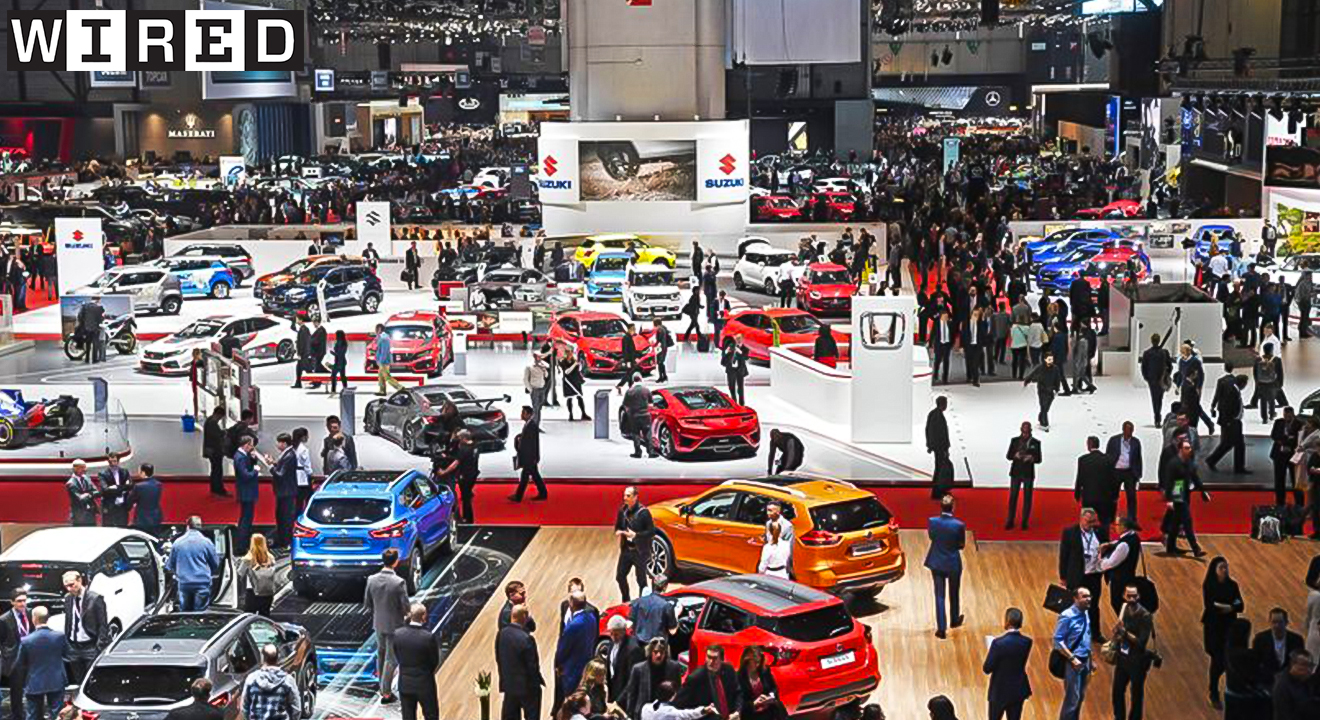 Battery electric vehicles were flavour of the month at this year’s Geneva Motor Show but some of the most interesting concepts didn’t come from the major manufacturers. Despite the appearance of a bright green GT3 RS, a new Ferrari and several low-volume supercars, Geneva 2018 has likely left many traditional... 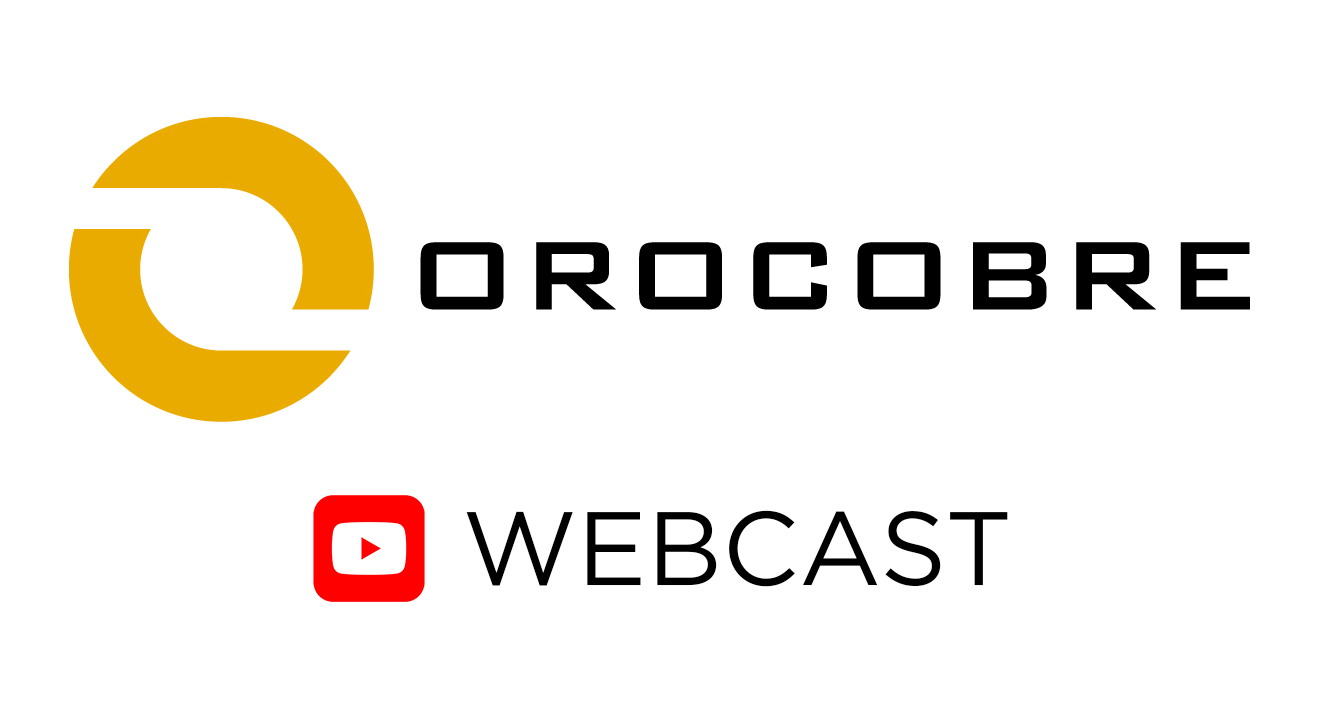 Orocobre Limited (ORE:ASX ORL:TSX), a leading and sustainable global supplier of high grade, high value lithium chemicals has released its financial results for the half year to 31 December 2017 (H1 FY18).

Listen to a recording of Orocobre’s latest teleconference discussing our Quarterly Activities Report for the period ending December 2017 and a Transaction Overview for Phase 2 of Olaroz. 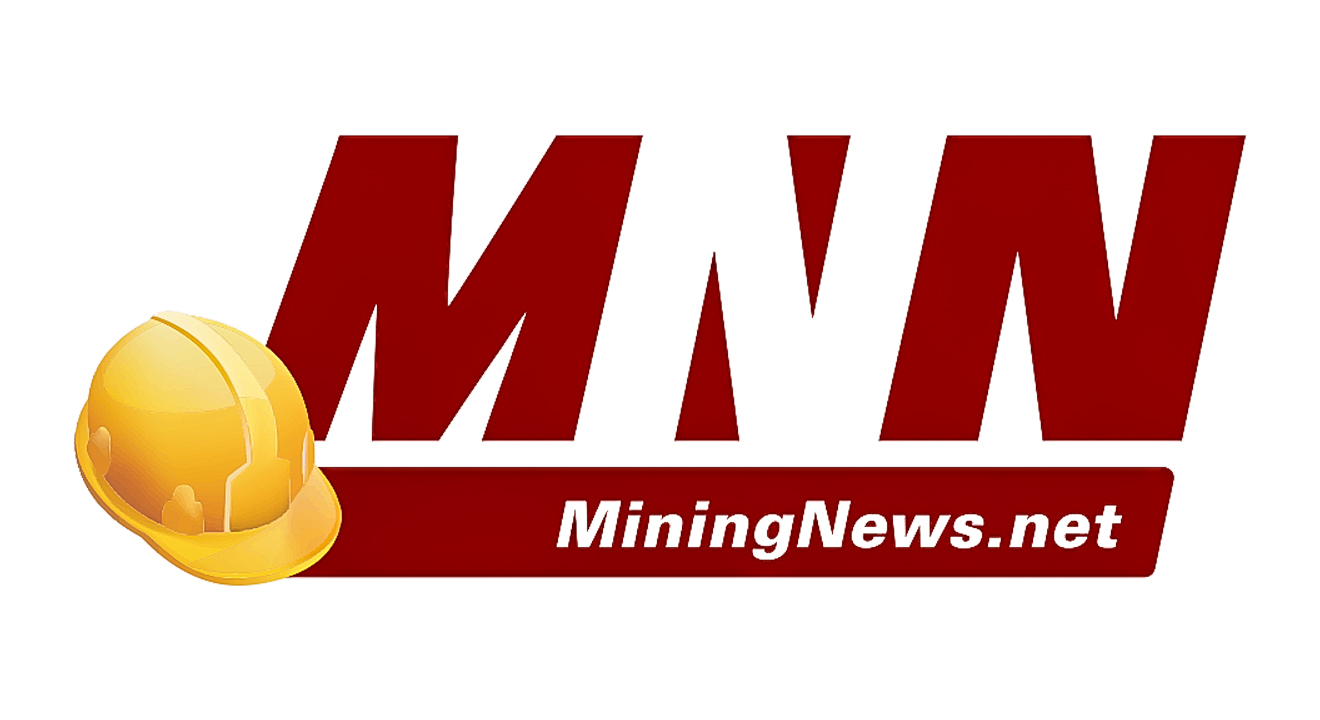 Lithium prices are set to be robust in 2018, however according to Mining News Net some analysts see this year as the peak. 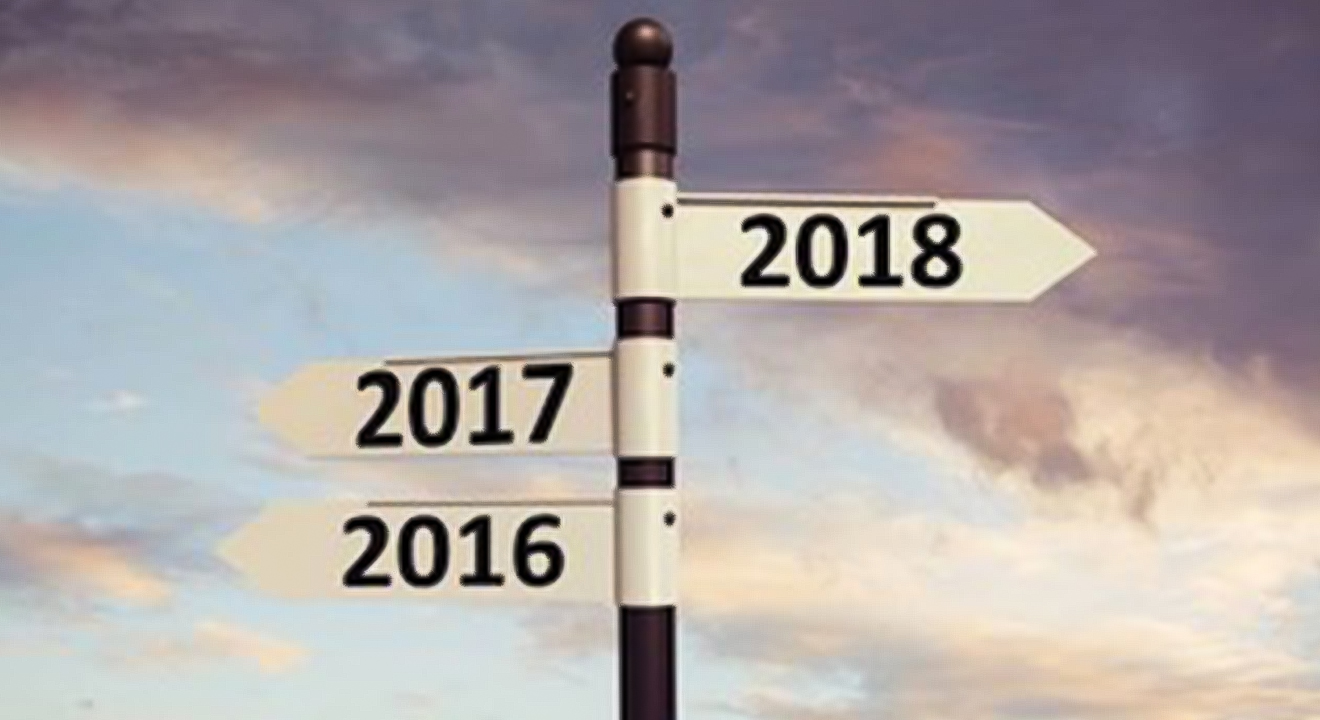 Electric vehicles (EVs) made headlines throughout 2017, with many saying the year was the “tipping point” of the EV revolution. As a result, interest in lithium, a key component of the lithium-ion batteries used to power these cars, continued to increase. Investing News Network reached out to a number of companies in the space... 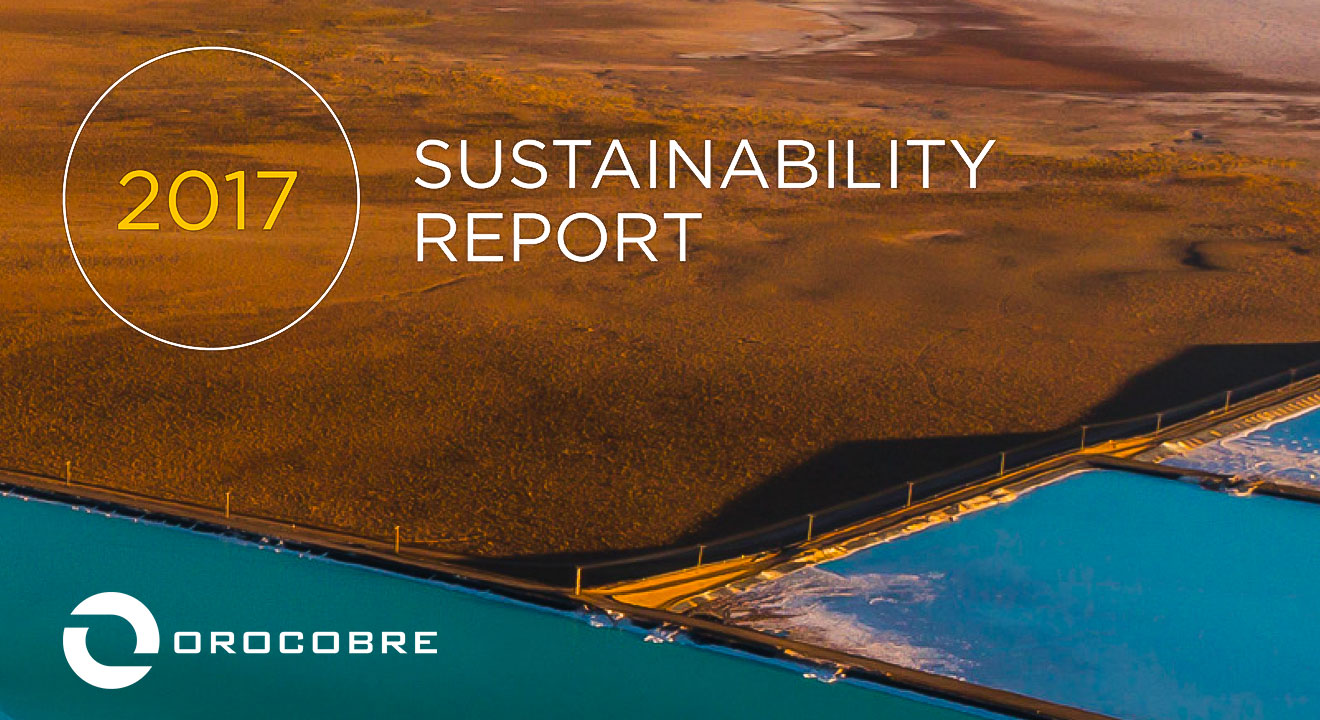 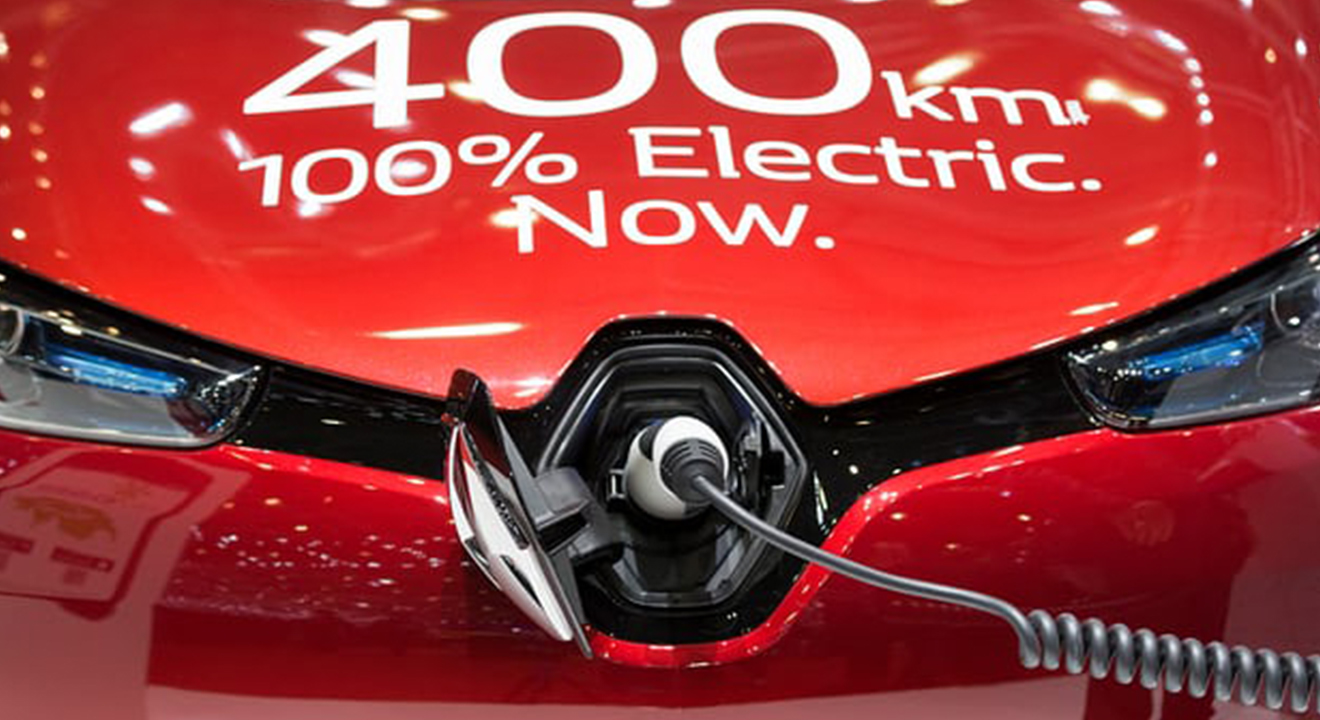 UNITED KINGDOM: Electric cars cost less over four years than petrol or diesel cars in the UK, US and Japan, according to recent research. This lower cost is a key factor driving the rapid increase in electric car sales. 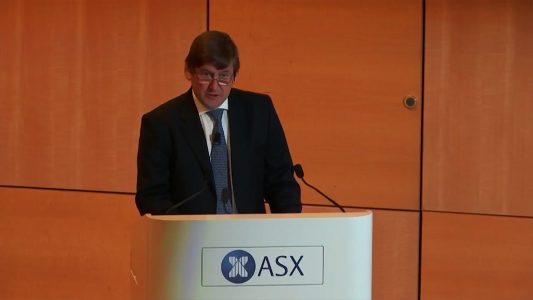