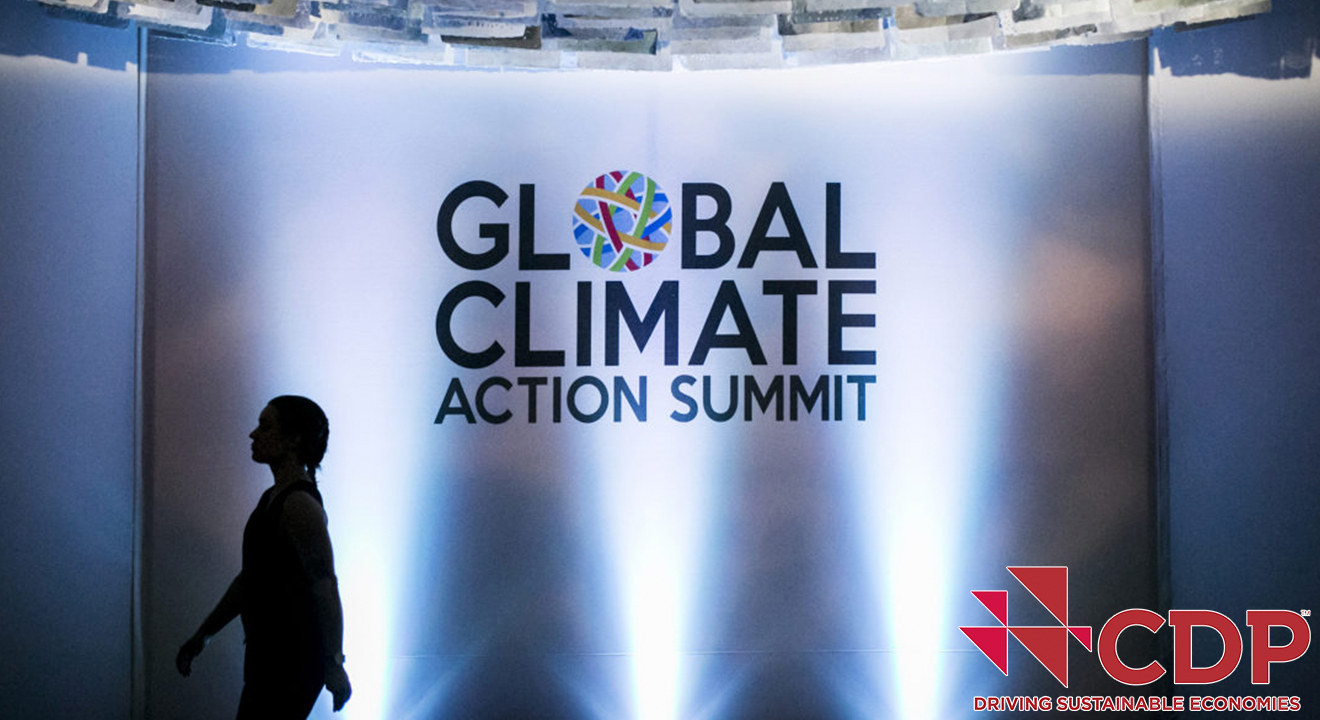 For the public, disclosure ensures transparency on the progress of a government or company towards reducing their carbon pollution and provides the clarity needed to benchmark progress towards ever more ambitious goals.

Research has shown that companies measuring their emissions through CDP achieve greater reductions over time. Just 38% of suppliers responding to CDP for the first time have emissions reductions targets. By the time they respond for the third time, some 69% of companies have set emission reduction goals.

The same is seen across our other questionnaires. While only 28% of first time water disclosers have assessed the business growth implications of water security, this rises to 40% in year three.

Disclosure is the bedrock of public accountability to climate targets. The process of disclosure allows corporations, cities, states, and regions to measure their carbon footprints, identify and prioritize areas where performance improvements can be made, and deliver meaningful reductions.

The demand for public accountability in companies and governments is increasing. The companies and governments that step up to this challenge will join the more than 6,300 companies with 55% of global market capitalization, 570 cities with a combined population of 608 million people, and 100 states and regions across 88 countries who annually disclose climate data through CDP — formerly the Carbon Disclosure Project — and other established benchmarking standards.

FULL MEDIA RELEASE: The Global Climate Action Summit and the rise of disclosure

At Orocobre we appreciate that our vision to become a world leading lithium and chemicals company extends well beyond mineral production. We are committed to the local communities in which we operate, the environment and responsible management of natural resources and the safety of our people, suppliers and communities.