Home News The One Electric Vehicle Indicator That Only Goes Up 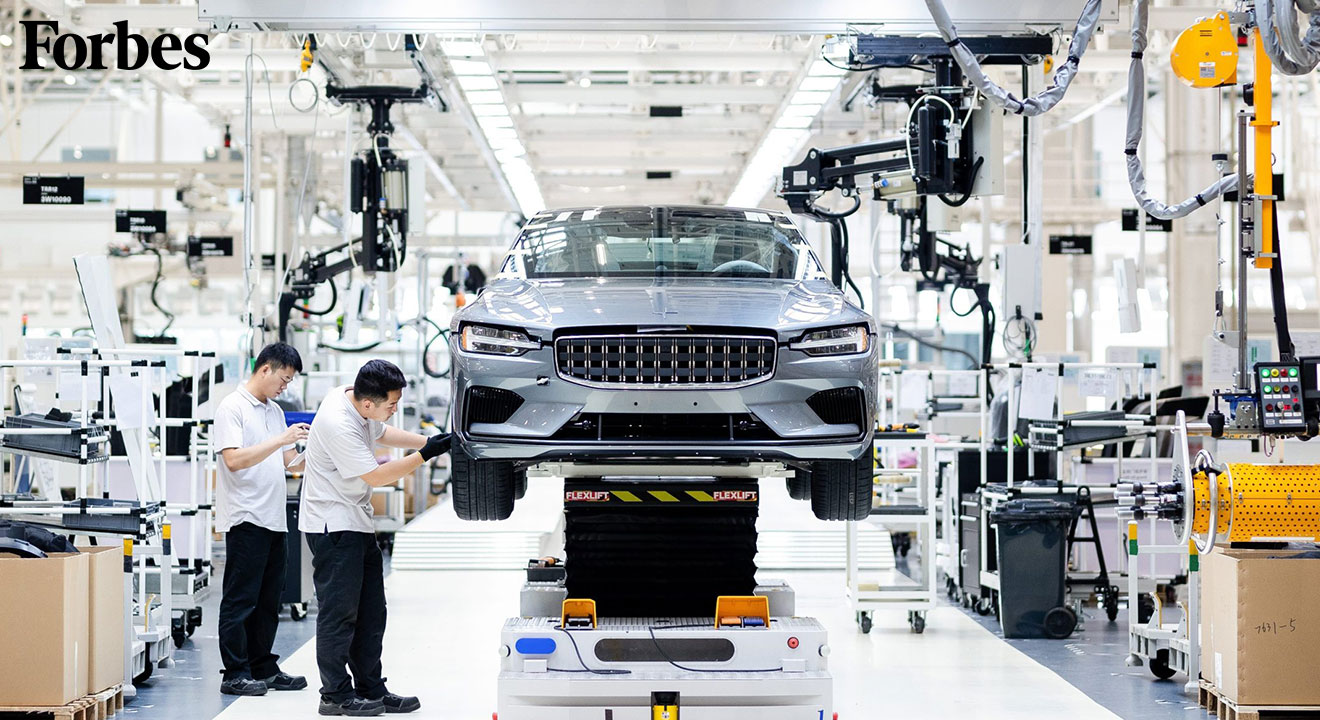 “It’s not just that these projections are showing that there are going to be a lot of EVs on the road,” said Camron Gorguinpour, WRI’s senior manager for electric vehicles, “but year over year the same organizations that update their forecasts generally have tended to increase their forecasting. So each year that goes by, the future of mass adoption of electric mobility becomes more optimistic.”

Take, for example, OPEC, the Organization of Petroleum Exporting Countries:

“No organization on the planet probably has less interest in mass electrification,” Gorguinpour said, “but even they are seeing, year-over-year, their forecasts increase for the global electric electric car stock.”

That’s a significant chunk of the 1.2 billion vehicles expected to bedevil the world in the near future. 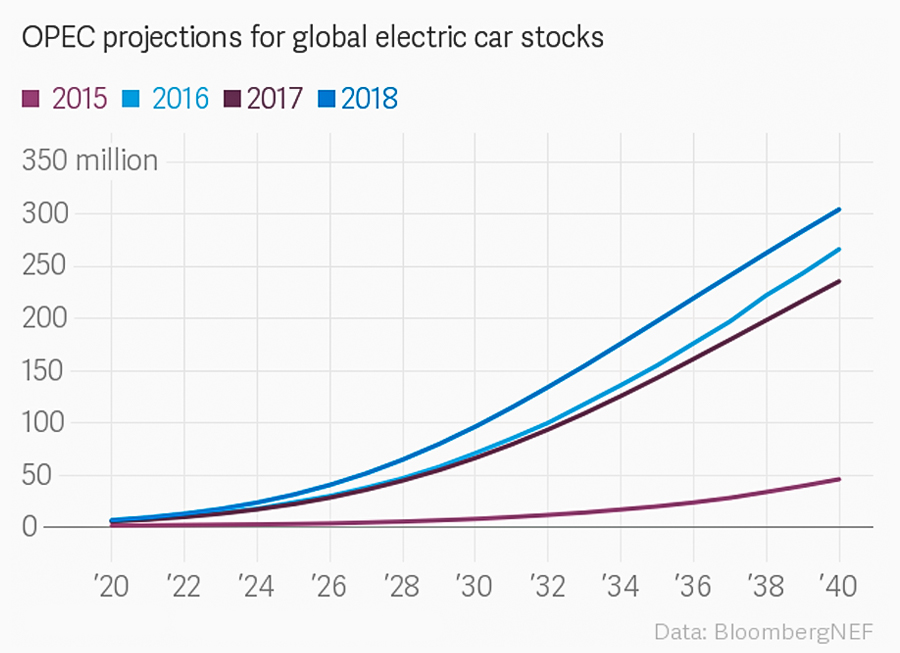 More conservative than OPEC, the U.S. Energy Information Administration has nonetheless also increased its estimates year after year. In its 2016 outlook, the EIA anticipated just under 4 million EVs on U.S. roads in 2040. In its 2018 outlook, that number jumped to nearly 19 million.

What Gorguinpour calls optimism — the consistent increases seen in annual updates — may matter more than the projections themselves. He added that many projections leave out an enormous portion of the market where EVs are thriving.

“These estimates don’t include two – and three-wheeled vehicles,” Gorguinpour said last week in a webinar hosted by Climate Action, “which are very important in many locations, particularly across Asia.”

ARTICLE: Forbes | The One Electric Vehicle Indicator That Only Goes Up