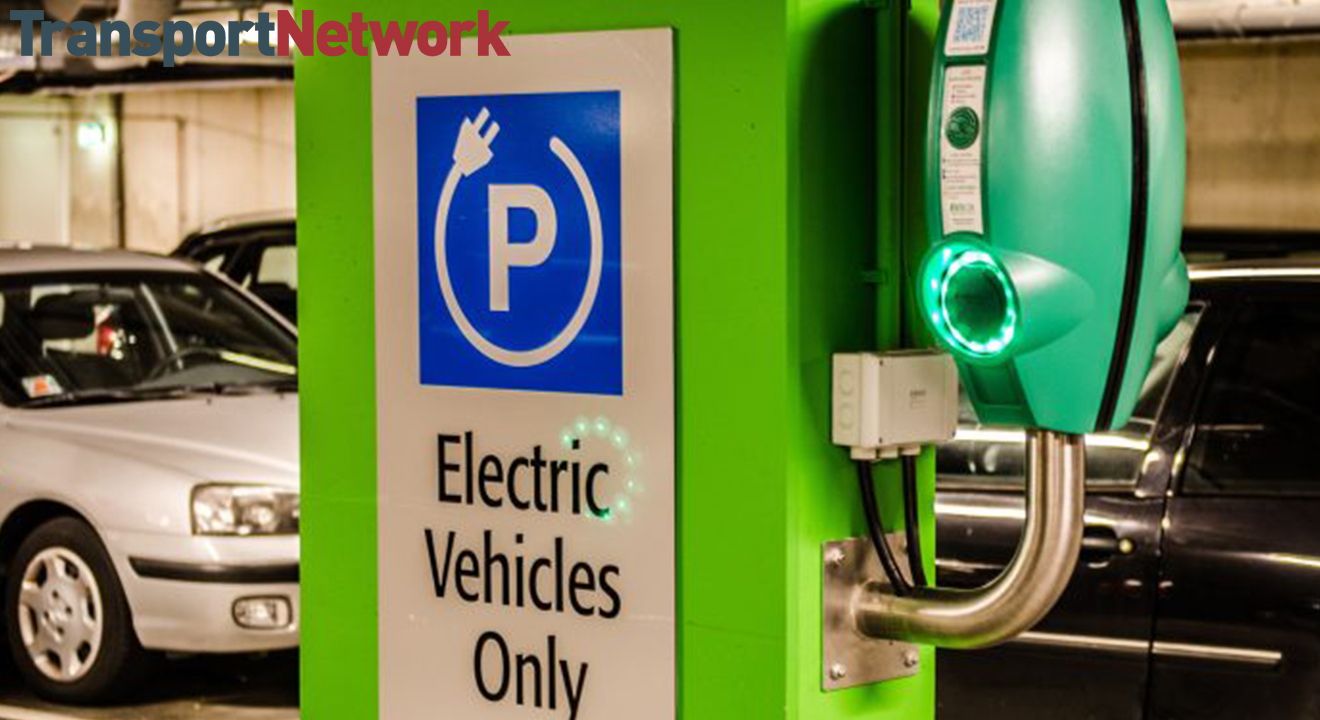 It plans to build battery parks of several acres that connect directly to the national grid along the strategic road network and major roads. Each park would have around 20-25 large batteries, which will be fenced in and housed within shipping crates. Once planning permission is obtained for these parks, Pivot Power would then seek planning permission for a connected fast charging hub, which could have with between 40-100 150KW charging stations and potentially additional retail facilities for electric vehicle drivers.

The core of Pivot Power’s strategy is connecting batteries and rapid charging stations directly to the extra-high-voltage transmission system as the connectivity fees to electricity grids are a major cost. The charging stations could be located close to major towns however they would not be put in town or city centres. They would operate in a similar way to motorway service stations and could also be located at these or other out of town developments like supermarkets or park and ride facilities.