Orocobre MD/CEO speaks with The Australian 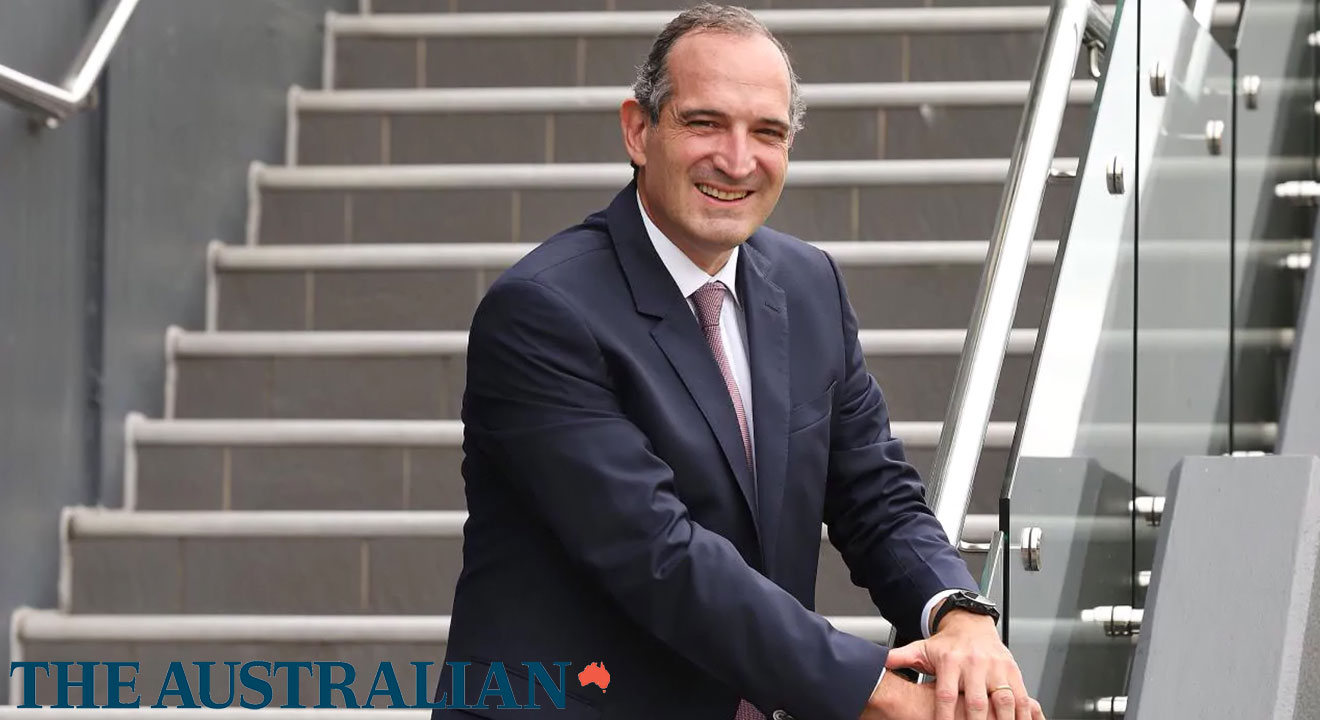 Much like the lithium market itself, miner Orocobre has proved to be a volatile beast. The Brisbane-based company was at the forefront of the push to bring new sources of lithium on to the market in anticipation of the electric vehicle revolution.

It was the first of the Australian juniors to start production of the crucial battery ingredient, but has also been a cause of frustration amid missed targets and operational hiccups.

Orocobre’s new managing director and chief executive, the rugby-mad father of five Martín Pérez de Solay, is well aware not just of the potential of Orocobre but also of the need for the company to lift its performance and deliver on what it says.

In his first in-depth interview since starting in the post earlier this year, Mr. Pérez de Solay paid tribute to the work of his predecessor Mr. Richard Seville in getting the company’s Olaroz lithium project in Argentina up and running. Olaroz sits 4200m above sea level in the middle of Argentina’s Puna desert. It is one of several operations in South America producing lithium by evaporating brine extracted from beneath the desert’s salt lakes.

“If there’s one thing that tells you about the size of the challenge, in over 20 years Orocobre was the only company to start lithium production out of the Puna,” Mr. Pérez de Solay said. “In Argentina, everyone and their dog has a lithium project … only a few of them get to be operational.” 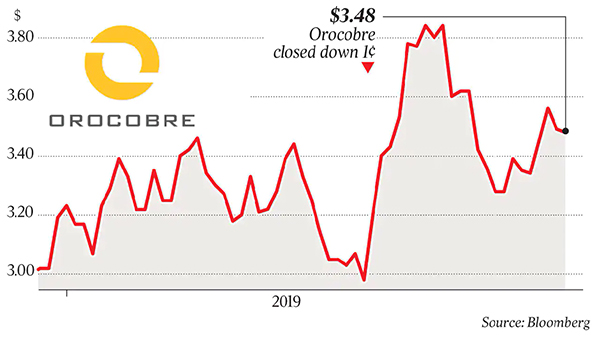 He comes into the role with two key priorities — improve the performance of the existing Olaroz operations, and deliver on the $US295 million ($416m) expansion that will lift the project’s production capacity by 25,000 tonnes to 42,500 tonnes a year.

“The project is very interesting, it is only in its very early stages of development and there’s lots to do with realising the potential of the resources out there,” he said.

The process of producing lithium out of brines is a complex one — Olaroz is more of a chemical plant than a mining operation — meaning Mr. Pérez de Solay’s professional background in engineering will be at the fore.

“That is what we have to continue to do, we have to improve delivery and how we manage our plant. We are running a whole reassessment of the facility …”

Mr. Pérez de Solay’s plans to overhaul Orocobre and Olaroz come at a time when the lithium market is in a state of flux.

The past year provided a massive reality check for investors in the sector, as the price of lithium equities and lithium itself tumbled amid a surge in supply.

Lithium is a relatively common material and a host of new projects are poised to dramatically increase production in what is still a comparatively small global market.

Despite concern about the supply and demand picture, Mr. Pérez de Solay was confident that the strategy to expand Olaroz was the right one. The expansion should help lower production costs at Olaroz even further.

Delivering on that expansion, he said, should help Orocobre put that volatility behind it and start to insulate it from the vagaries of the lithium market.