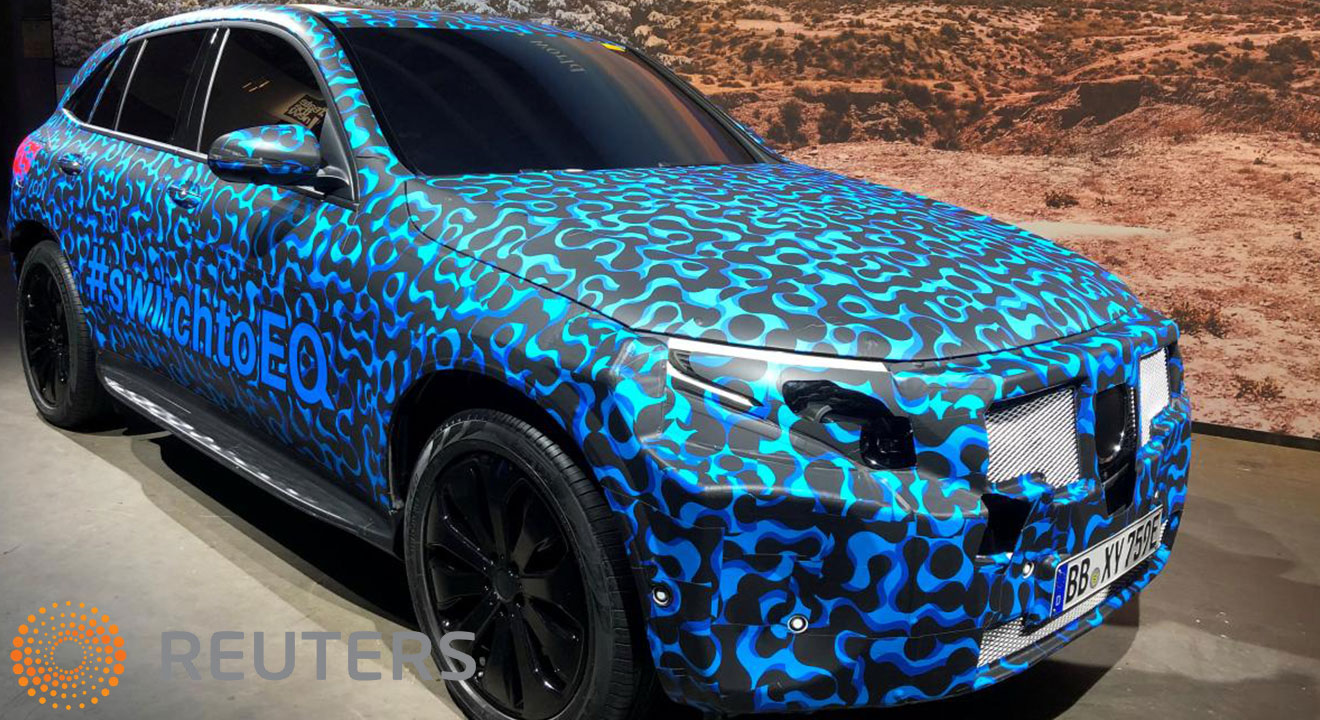 Electric cars are poised to arrive en masse in European showrooms after years of hyped concept-car launches and billions in investment by automakers and suppliers. Now comes the hard part: selling them at a profit.

Battery models making their car-show debut in Paris this week, from PSA Group’s electric DS3 Crossback to the Mercedes EQC, will erode profitability as they struggle to stay in the black, executives generally acknowledge. But concerns are mounting that the impact could be worse, as consumers resist paying more for electrified vehicles – forcing carmakers to sell them at a bigger loss to meet emissions goals.

“What everyone needs to realise is that clean mobility is like organic food – it’s more expensive,” said Carlos Tavares, chief executive of Peugeot, Citroen and Opel manufacturer PSA.

A Sept. 25 profit warning by BMW, blamed in part on electrification costs and tightening emissions rules, was “a first alarm signal”, Tavares said in a weekend radio interview.

“Either we accept paying more for clean mobility, or we put the European auto industry in jeopardy.”