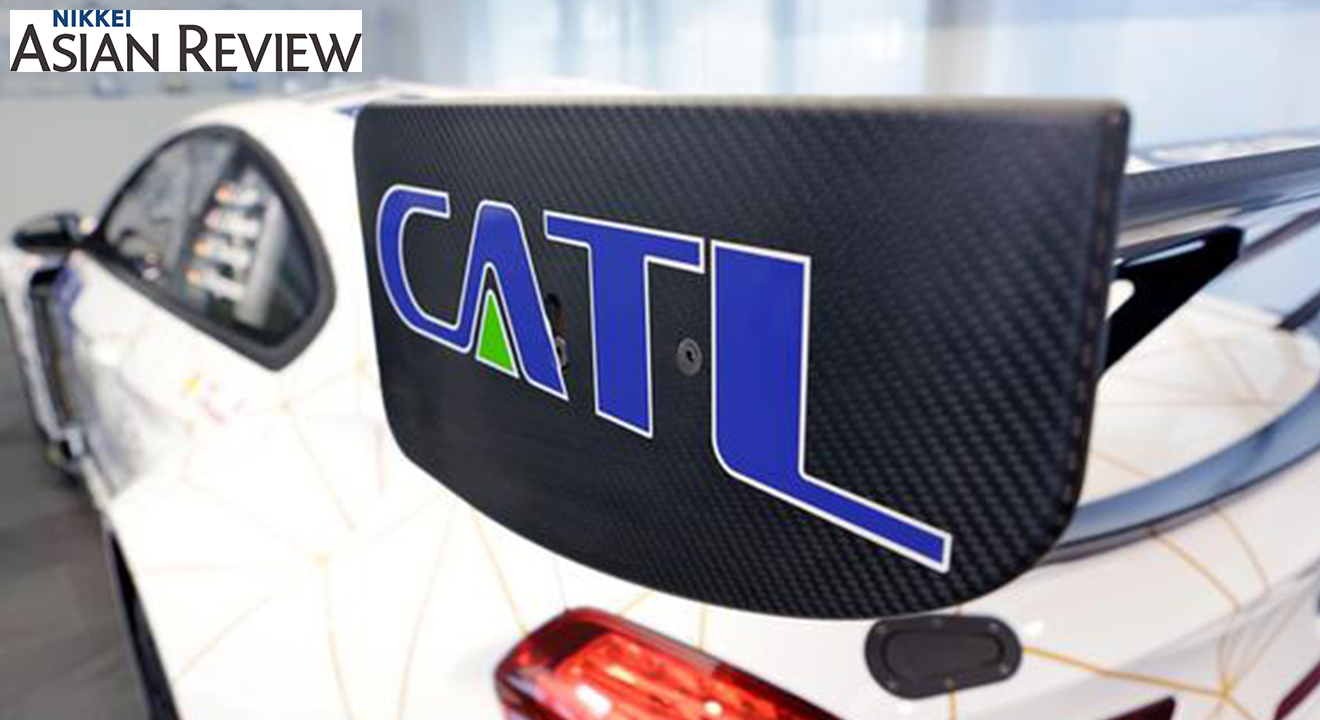 Much of the success of the electric vehicle will come down to the performance and price of rechargeable lithium-ion batteries, the costliest and heaviest component of the car. Just seven years since its founding, one Chinese company has emerged as a rising star in the battery industry, backed by strong support from Beijing.

Fujian-based CATL was the center of attention at “Battery Japan,” a trade show held in Tokyo in March. Liang Chengdou, head of CATL’s research centre, spoke with confidence. “Batteries produced by CATL for EVs will become as competitive as internal-combustion engines through technological innovation,” he promised.