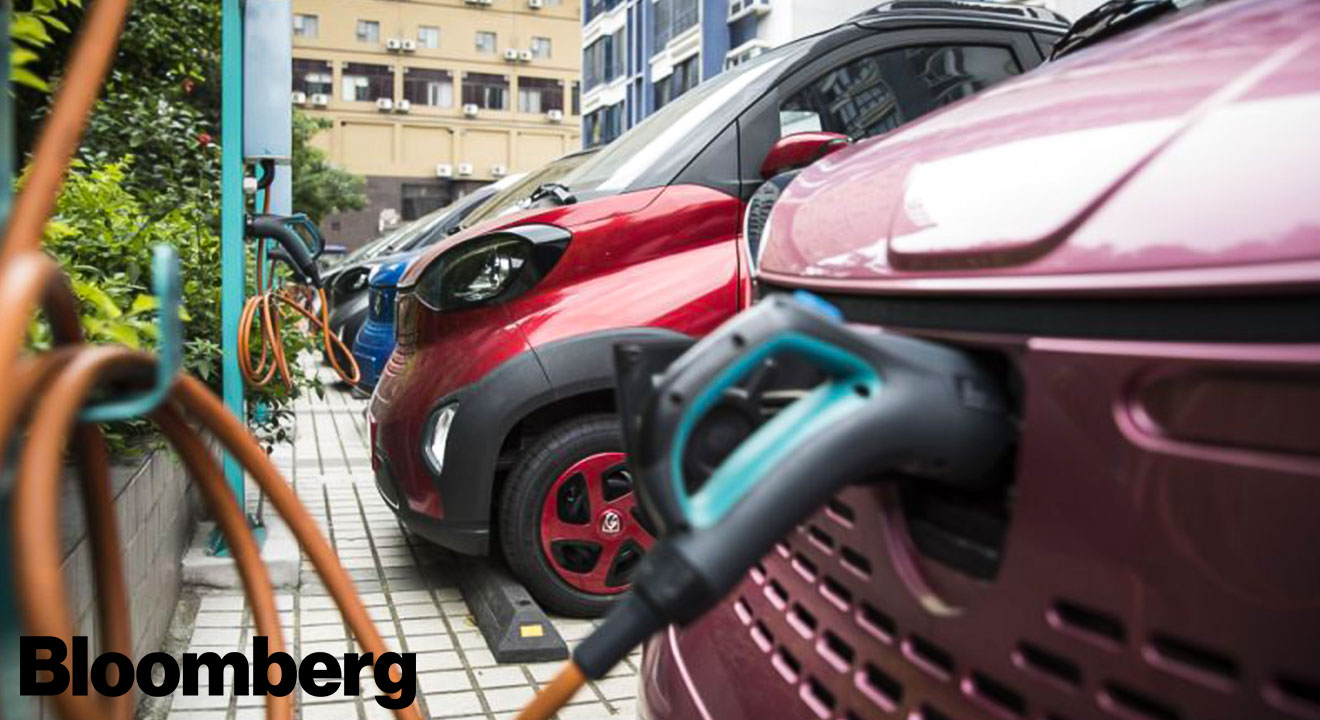 China raised its 2025 sales target for electrified cars as the government tries to spur an industry that’s showing signs of slowing down. The country wants about 25% of new cars sold by 2025 to be electrified, according to a draft policy published by the Ministry of Industry and Information Technology on Tuesday. Its last road map on the industry announced in 2017 called for new energy vehicles – all-electric, fuel-celled autos and plug-in hybrids – to make up more than 20% of vehicle sales by 2025.

Though demand for electrified vehicles rose rapidly in recent years in China, they still only account for a about 5% of automobile sales in the country. EV sales have now been dropping for four consecutive months after the government scaled back subsidies.

The target signals electric cars remain a priority for the government as it wants to combat pollution and reduce reliance on imported oil. Still, regulators continue to face pressure to reduce handouts as state support fueled concerns about a bubble in the industry.

While governments including that of China are moving away from subsidies, their policies are still the largest driver of EV demand, Colin McKerracher, an analyst at BloombergNEF, told the BNEF Summit in Shanghai on Tuesday. China promotes electric cars with policies such as purchase-tax exemptions, concessions in license-plate lotteries and fewer usage restrictions.

In a previous version of a new draft policy earlier this year, the government called for electrified vehicles to account for 60% of sales by 2035, according to people familiar with the matter. In the latest draft, a percentage goal for 2035 was omitted. Instead, it said that pure electric cars will become mainstream by that year, fuel cell autos will be widely available and all vehicles used by the utility sector will be powered by electricity.

“There are always uncertainties in technology breakthroughs and it is more prudent to set a target for a closer time frame, like we see here,” said Cui Dongshu, secretary general of China Passenger Car Association, an industry body. “Demand for new energy vehicle may recover over the next two years and the 2025 target set in the policy seems reasonable.”

China’s auto market is experiencing a prolonged slump that has dragged down the global EV sector, as the country accounts for about half of the world’s sales of electric cars.