Sorry, graphene — borophene is the new wonder material that’s got everyone excited 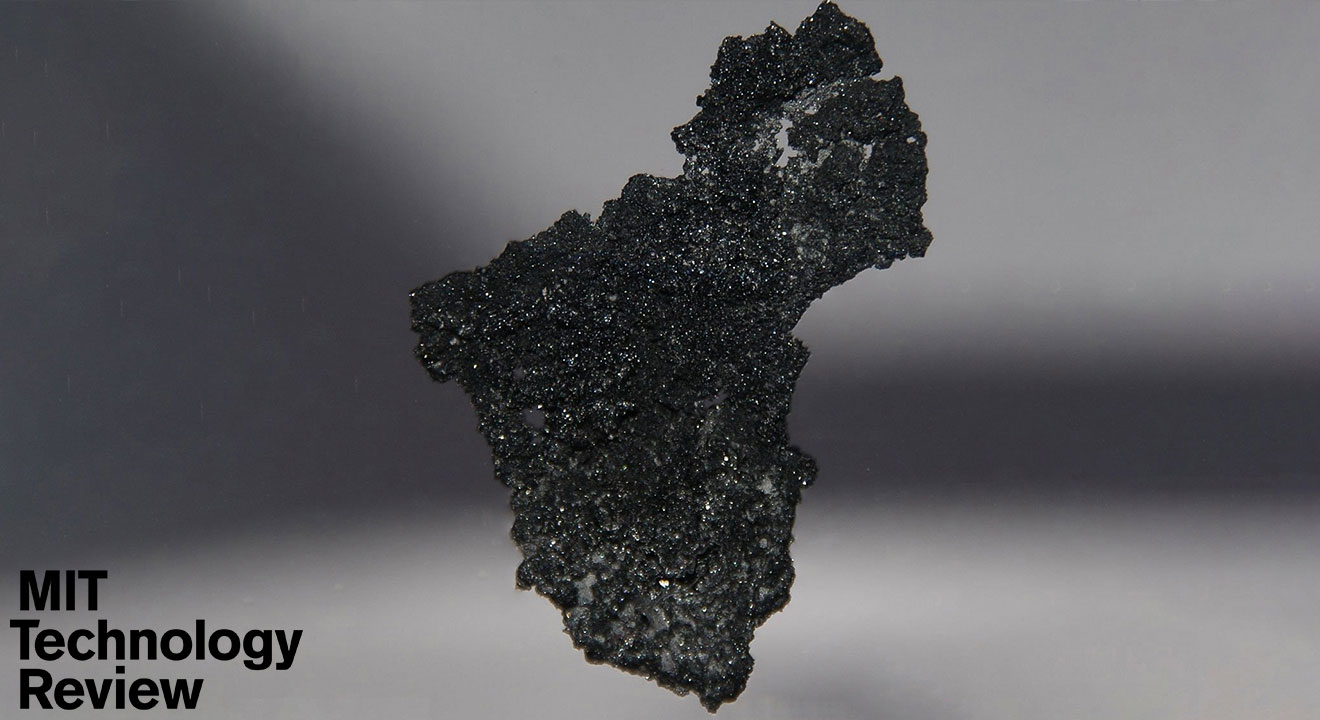 Stronger and more flexible than graphene, a single-atom layer of boron could revolutionise sensors, batteries, and catalytic chemistry.

Not so long ago, graphene was the great new wonder material. A super-strong, atom-thick sheet of carbon “chicken wire,” it can form tubes, balls, and other curious shapes. And because it conducts electricity, materials scientists raised the prospect of a new era of graphene-based computer processing and a lucrative graphene chip industry to boot. The European Union invested €1 billion to kick-start a graphene industry.

This brave new graphene-based world has yet to materialize. But it has triggered an interest in other two-dimensional materials. And the most exciting of all is borophene: a single layer of boron atoms that form various crystalline structures.

The reason for the excitement is the extraordinary range of applications that borophene looks good for. Electrochemists think borophene could become the anode material in a new generation of more powerful lithium-ion batteries. Chemists are entranced by its catalytic capabilities. And physicists are testing its abilities as a sensor to detect numerous kinds of atoms and molecules.

Today, Zhi-Qiang Wang at Xiamen University in China and a number of colleagues review the remarkable properties of borophene and the applications they might lead to.

Borophene has a short history. Physicists first predicted its existence in the 1990s using computer simulations to show how boron atoms could form a monolayer.

But this exotic substance wasn’t synthesized until 2015, using chemical vapour deposition. This is a process in which a hot gas of boron atoms condenses onto a cool surface of pure silver.

The regular arrangement of silver atoms forces boron atoms into a similar pattern, each binding to as many as six other atoms to create a flat hexagonal structure. However, a significant proportion of boron atoms bind only with four or five other atoms, and this creates vacancies in the structure. The pattern of vacancies is what gives borophene crystals their unique properties.

Since borophene’s synthesis, chemists have been eagerly characterizing its properties. Borophene turns out to be stronger than graphene, and more flexible. It a good conductor of both electricity and heat, and it also superconducts. These properties vary depending on the material’s orientation and the arrangement of vacancies. This makes it “tunable,” at least in principle. That’s one reason chemists are so excited.

Borophene is also light and fairly reactive. That makes it a good candidate for storing metal ions in batteries. “Borophene is a promising anode material for Li, Na, and Mg ion batteries due to high theoretical specific capacities, excellent electronic conductivity and outstanding ion transport properties,” say Wang and co.

Hydrogen atoms also stick easily to borophene’s single-layer structure, and this adsorption property, combined with the huge surface area of atomic layers, makes borophene a promising material for hydrogen storage. Theoretical studies suggest borophene could store over 15% of its weight in hydrogen, significantly outperforming other materials.

Nevertheless, chemists have some work to do before borophene can be more widely used. For a start, they have yet to find a way to make borophene in large quantities. And the material’s reactivity means it is vulnerable to oxidation, so it needs to be carefully protected. Both factors make borophene expensive to make and hard to handle. So there is work ahead.

But chemists have great faith. Borophene may just become the next wonder material to entrance the world.