Battery Shortages Are Already A Problem, And Electric Car Waiting Lists Are Becoming The Norm 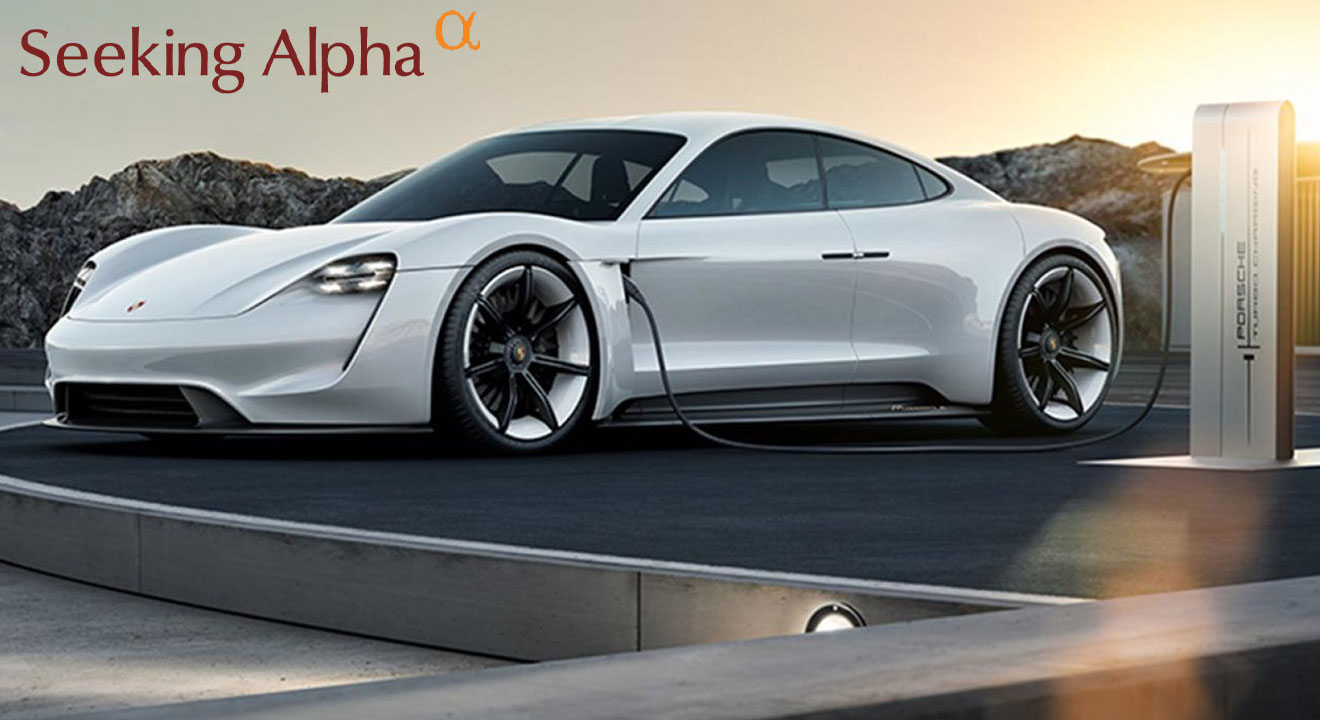 Waiting lists for electric cars really only started with the launch of Tesla Model 3 and the ~400,000 order waiting list that quickly followed. This was mostly due to the car being presented as an affordable electric car at a starting price tag of USD 35,000. In more recent times, even the luxury Porsche Taycan has achieved a 20,000 waiting list.

The reason for the often long waiting lists has been that car companies cannot make the cars quick enough to meet demand. The bottleneck has mostly been with battery production. Battery production has been constrained due to not enough battery building capacity, and also in some cases with problems sourcing enough battery metals such as lithium, cobalt, graphite and nickel. The latter was evidenced by large price spikes in metal prices mostly in 2016 and 2017. In 2018, we saw enough new supply come online that most EV metal prices fell back, but mostly remain above their long-term averages.

Note: It would also be fair to say some conventional car manufacturers have not really been motivated to sell electric cars, and dealerships even less motivated. This is due to the current lower profit margins, and large reduction in car service revenues that dealerships prefer not to lose.