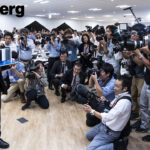 Recycling batteries is the key to securing enough raw materials to power the surge in electric vehicle demand, according to a winner of the Nobel Prize in Chemistry. “The point is whether EV batteries can be recycled,” said Akira Yoshino, a Japanese chemist who was awarded the prize with two... View Article 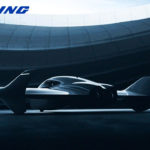 Boeing and Porsche team up to develop flying electric car

October 11, 2019 10:10 am Published by orifadmin Comments Off on Boeing and Porsche team up to develop flying electric car

Porsche and Boeing have signed a Memorandum of Understanding to explore the premium urban air mobility market and the extension of urban traffic into airspace. With this partnership, both companies will leverage their unique market strengths and insights to study the future of premium personal urban air mobility vehicles. 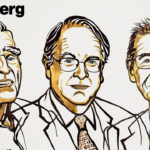 The Nobel Prize in Chemistry was awarded to a trio of pioneers of the modern lithium-ion battery, which is revolutionising everything from mobile phones to the future of the global car industry. The prize went to M. Stanley Whittingham, a British-American professor at the State University of New York at... View Article 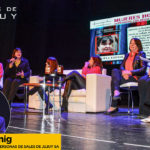 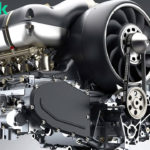 September 20, 2019 8:43 am Published by orifadmin Comments Off on Daimler stops developing internal combustion engines to focus on electric cars 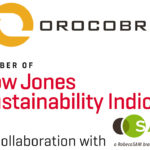 September 17, 2019 12:10 pm Published by orifadmin Comments Off on Orocobre proud to again be included in Dow Jones Sustainability Indices

Orocobre is proud to once again be included among the world’s sustainability leaders in the 2019 Dow Jones Sustainability Indices. 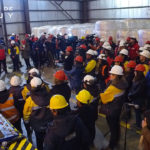 September 12, 2019 8:45 am Published by orifadmin Comments Off on Olaroz Press Conference – Stage 2 Expansion

Sales de Jujuy, the local operating company of the Olaroz Lithium Facility (Olaroz) has hosted the Governor of Jujuy, Gerardo Morales who conducted a press conference to discuss the Stage 2 Expansion of Olaroz, employment of local Jujuy community members and the promising future of lithium production in the region. 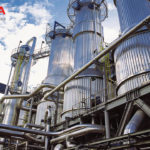 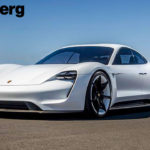 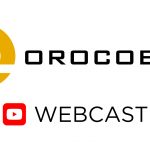