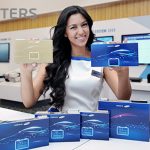 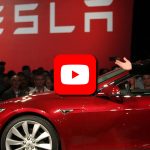 August 24, 2016 10:10 am Published by orifadmin Comments Off on Tesla cars just got a whole lot better – here’s what’s changing

Tesla owners got some great news today with a battery upgrade coming to Model S and X cars with Ludicrous Mode. The battery upgrade will not only give the cars the longest range of any electric vehicle, they also make the Model S the fastest accelerating car you can buy... View Article 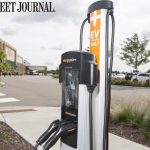 Why Electric Cars Will Be Here Sooner Than You Think

July 28, 2016 12:43 pm Published by orifadmin Comments Off on Why Electric Cars Will Be Here Sooner Than You Think

In 2015, about one in every 150 cars sold in the U.S. had a plug and a battery. But mass adoption of electric vehicles is coming, and much sooner than most people realise. In part, this is because electric cars are gadgets, and technological change in gadgets is rapid. One big... View Article 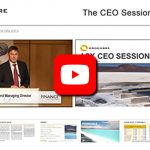 June 7, 2016 10:29 am Published by orifadmin Comments Off on Orocobre CEO discusses latest updates on production

Orocobre (ASX:ORE) MD and CEO, Richard Seville, discusses latest updates on production and lithium market environment. Orocobre is dual listed on the ASX and Toronto Stock Exchange. The company is also included in the S&P/ASX 300 Index. As a leading company in Argentina’s “Lithium Triangle”, Orocobre has built the first... View Article 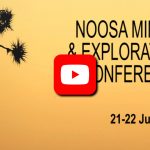 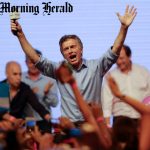 November 23, 2015 11:57 am Published by orifadmin Comments Off on Argentina on the road to change after pro-business Mauricio Macri elected president

Buenos Aires: Argentina voted for deep change on Sunday, electing the centre-right opposition leader Mauricio Macri to be president in a decisive end to 12 years of leftist populism, setting the stage for economic liberalisation, a warming of relations with the US and political reverberations across Latin America. With more... View Article