Australia unplugged: why we’re still lagging behind on electric cars 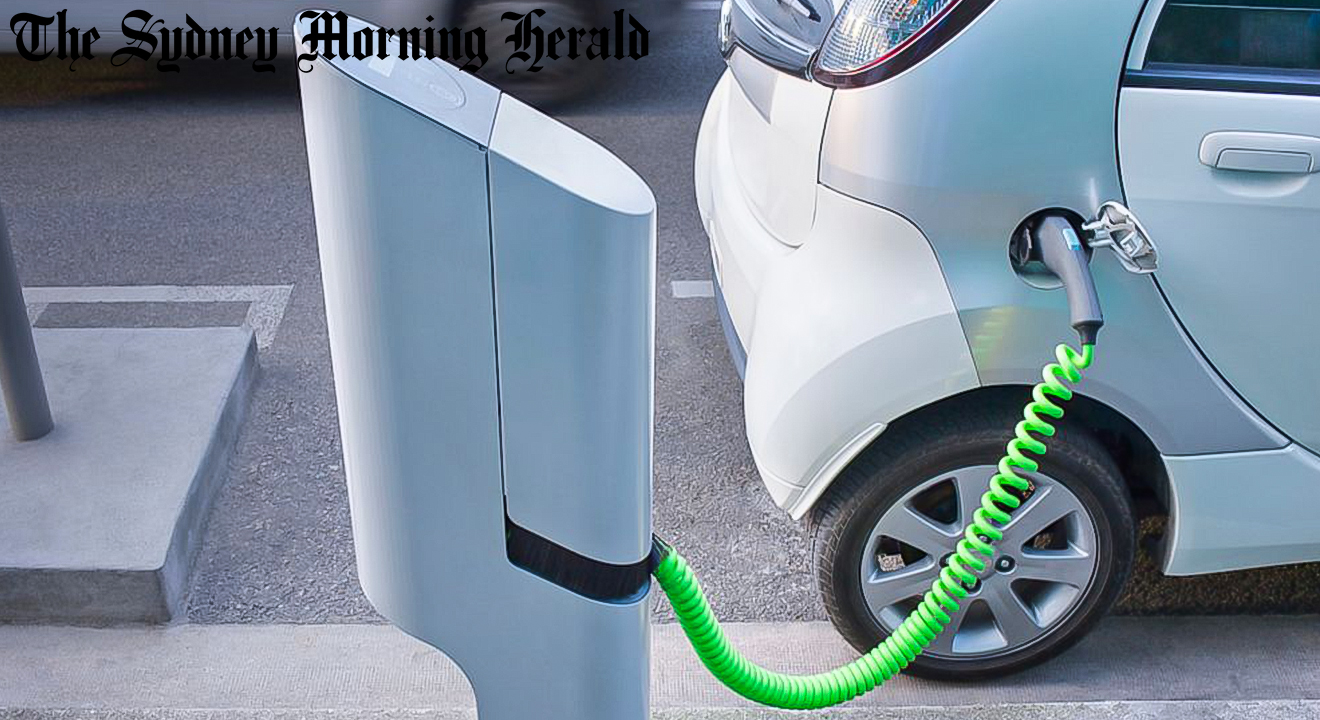 For Brigid Niall and her daughter Queenie it was quite a road trip. Not because of the route they took on their weekend drive – around their inner-Melbourne suburb, through Melbourne’s CBD and up to East Brunswick in the inner-north – but for the reaction they received from other motorists and onlookers. Niall was at the wheel of her brand new car, a BMW i3 electric vehicle (EV), and the “futuristic” car was acting like a magnet for eyes.

“We went right up Collins Street (in Melbourne’s CBD) and we went past a tram and the people on the tram were all looking at us. We looked up and they were all pointing,” she says. The car acted, she says, as a powerful drawcard to people who wanted to talk. “I have never had people come up to me and ask me about a car before. It was extraordinary how many people came up.”

Three years later Niall is at the wheel of her EV as she speaks. And it seems that in Australia at least, plenty of people are still looking on at EVs, and perhaps waiting for a catalyst to buy, rather than getting behind the wheel. EV sales make up a greater share of new vehicle sales in places like Denmark and New Zealand than in Australia, according to motoring groups. Sales and registrations of EVs in Australia are rising, but from a low base. While we might be slower adopters than some, Australian mining companies seem very well placed to benefit from the global rise of EVs due to the international competition for lithium, which in turn might produce some successful (electric) battery barons.