Australia set to be a leader in $1.7 trillion battery industry

Home News Australia set to be a leader in $1.7 trillion battery industry 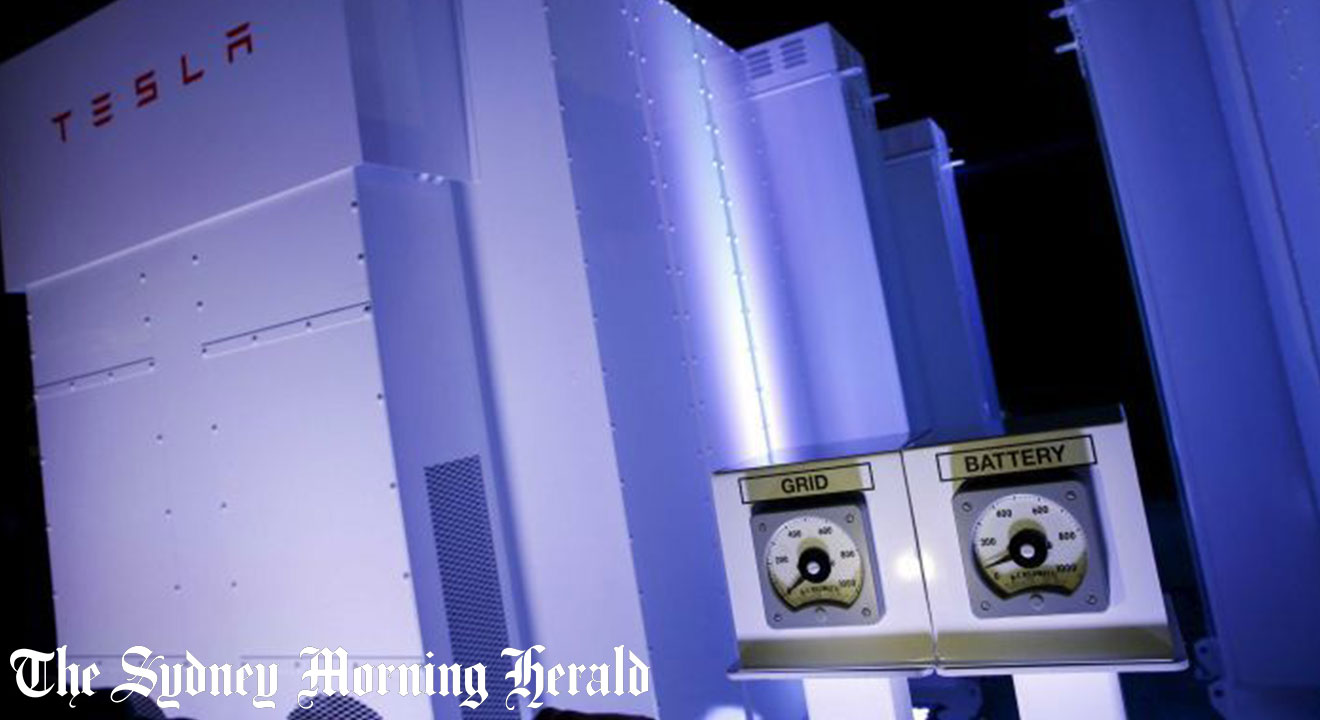 Australia is forecast to be a global leader in a battery storage technology boom which is growing more swiftly than previously predicted. Bloomberg New Energy Finance has predicted batteries will quickly become cheaper than it originally forecast last year, with prices to fall by more 50 per cent through to 2030 as it grows into a US$1.2 trillion (A$1.7 trillion) industry.

It had previously forecast the industry would be worth only around $US548 billion. Australia will be one of the nine countries leading this battery charge.

The head of Australian energy distributor Ausgrid, Richard Gross, said grid or utility scale batteries, rather than household batteries, is where most of the technology’s non-EV growth will occur, to support more renewable energy.

Australia was pegged as one of nine countries, along with China, the US, UK, India, Japan, Germany, France, and South Korea that will account for more than two-thirds of battery demand.

Former chairman of lithium miner Orocobre and solar farm owner, James Calaway said it would still be around a decade before real growth occurs in the sector.

“It’s too expensive. It’s a folly to think it will be a switch that just goes from one to the other. People can talk about intermittency, and how batteries will solve intermittency, it’s coming but we’re just not there,” Mr Calaway said.

He believed the major area of growth for batteries will be in powering electric vehicles.

Despite this, Australia has continued its battery technology ramp up both at the home and grid scale.

FULL ARTICLE: Australia set to be a leader in $1.7 trillion battery industry