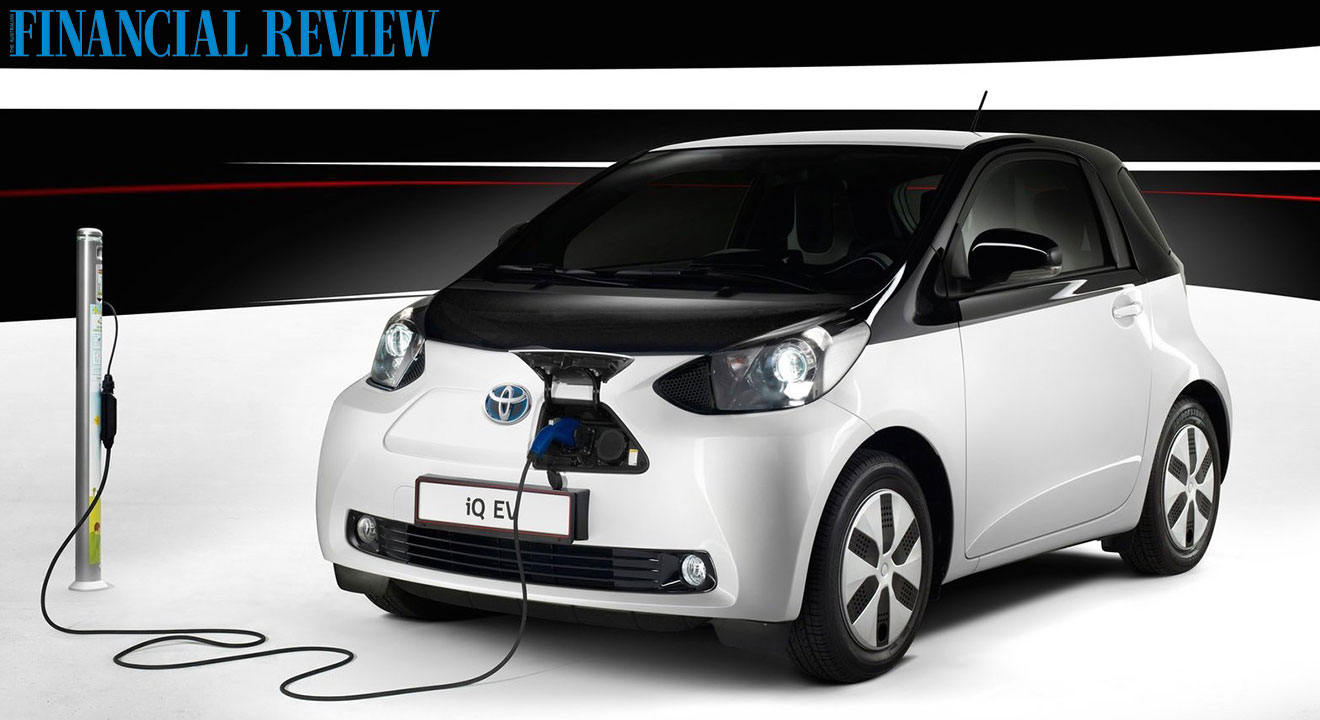 The ASX will flick the switch on a Battery Technology & Lithium themed Exchange Traded Fund on Monday in a development that will both capitalise on, and stoke the growing interest, in electric cars. The Battery Technology & Lithium ETF will trade under the code ACDC in a nod to the firm’s Australian founder Graham Tuckwell and his love of the Australian hard-rock band.

ACDC will contain 28 stocks including four lithium miners. The remaining stocks are battery plays from a list compiled by the US Department of Energy database of companies active in grid-connected energy storage projects. ETF Securities Australia head Kris Walesby said the ETF tracks the Solactive Battery Value-Chain Index, an index already used in Europe by competitor Legal & General for an ETF that launched in 2018 and has attracted $25 million. ETF Securities Australia manages more than $1 billion for local investors.

Among the 28 equally weighted stocks are Tesla, BMW, Nissan, GE, Samsung SDI, NEC, Toshiba, Hitachi Chemical, Sony, Mitsubishi Electric and Orocobre. Mr Walesby noted that with world stores of lithium forecast to last 183 years the number of miners included in the ETF has been capped. ACDC aims to deliver investors with a diversified exposure to the electric vehicle theme in order to offset the wild swings and gyrations that individual stocks like Tesla and lithium miners like Orocobre frequently deliver.