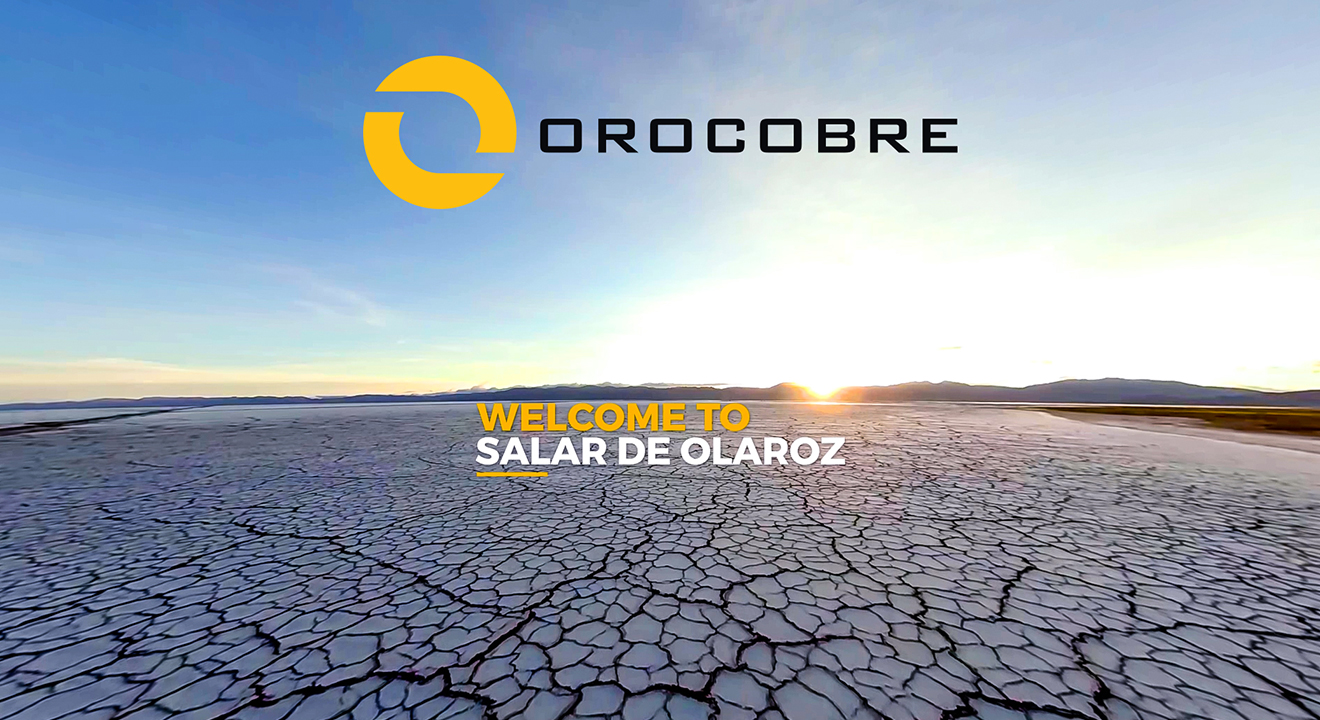 Salar de Olaroz is a long life, high quality resource which can sustain continuous production for forty-plus years with only 15% of the defined resource extracted. The original design of the Olaroz Lithium Facility allows for future developments and/or expansion plans to occur in line with market demand. The estimated measured and indicated resource of 1,752 million cubic metres of brine at 690 mg/L Lithium, 5,730 mg/L Potassium and 1,050 mg/L Boron at the Olaroz Facility equates to 6.4 million tonnes of lithium carbonate and 19.3 million tonnes of potash (potassium chloride) based on 5.32 tonnes of lithium carbonate being equivalent to 1 tonne of lithium and 1.91 tonnes of potash being equivalent to one tonne of potassium.

For for more information visit: www.orocobre.com/operations/salar-de-olaroz