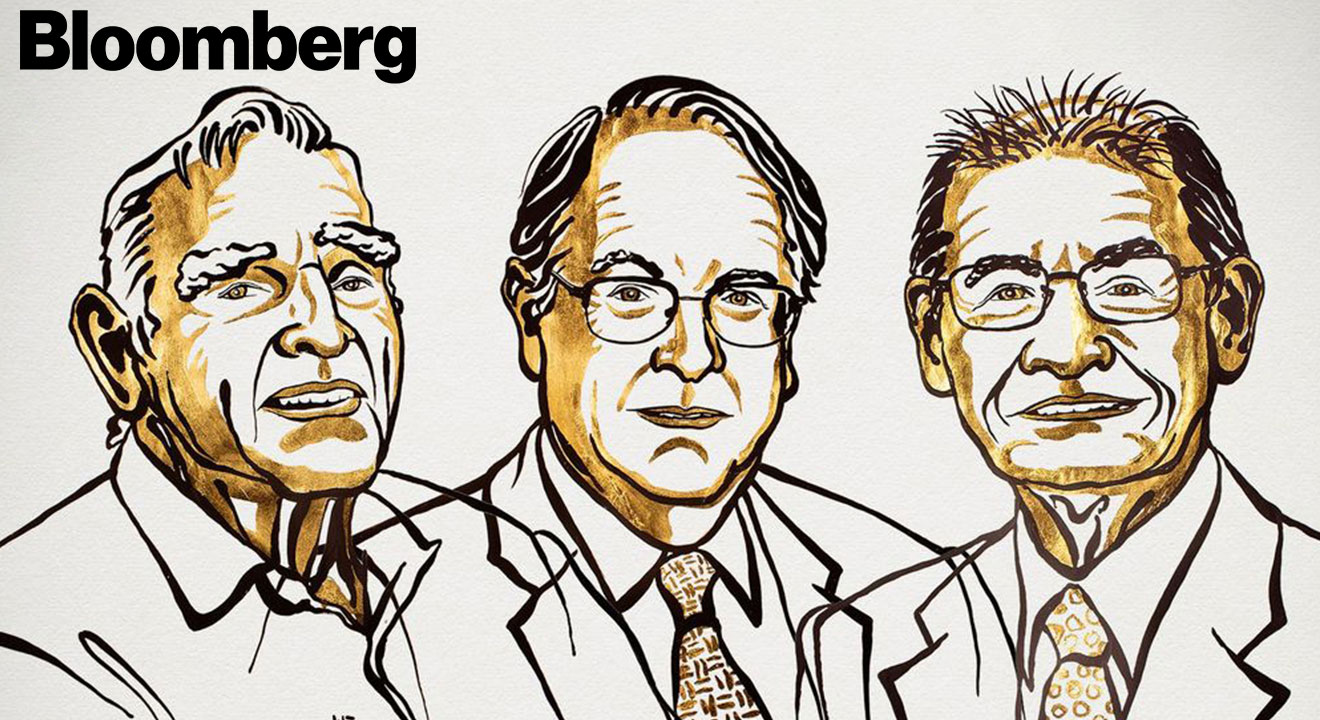 The Nobel Prize in Chemistry was awarded to a trio of pioneers of the modern lithium-ion battery, which is revolutionising everything from mobile phones to the future of the global car industry.

Such batteries have “revolutionised our lives” since they first entered the market in 1991, the Royal Swedish Academy of Sciences said in a statement on Wednesday. “They have laid the foundation of a wireless, fossil fuel-free society, and are of the greatest benefit to humankind.”

“This lightweight, rechargeable and powerful battery is now used in everything from mobile phones to laptops and electric vehicles,” the academy said. “It can also store significant amounts of energy from solar and wind power, making possible a fossil fuel-free society.”

Whittingham, 77, first discovered in the 1970s it was possible to shuttle lithium atoms from one electrode to another at room temperature, facilitating recharge-ability. When the battery material — lithium — proved prone to catching fire, it took the work of Goodenough, 97, to make it into a usable device. Yoshino’s research on ensuring chemical stability crowned the current lithium-ion battery.

The product “is changing the way we do many things, the way we interact with each other and the physical environment, the way we consume energy,” said Colin McKerracher, an analyst at BloombergNEF. “The amount of interaction you have is only going to go up from here.”